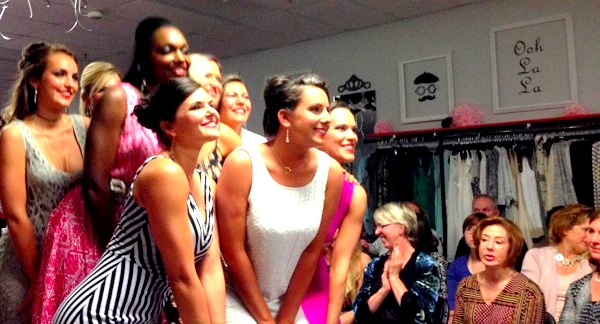 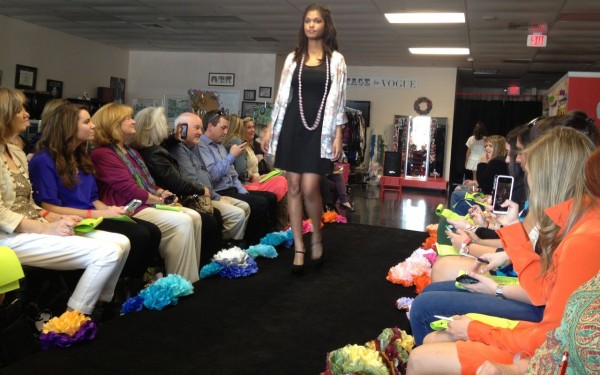 Cary, NC – The Hankin family opened Peachy Keen in August of 2012 in the Harrison Point Shopping Center and have already started making a name for themselves. This weekend they held their second seasonal fashion show, dubbed Wonderland, which sold out. END_OF_DOCUMENT_TOKEN_TO_BE_REPLACED