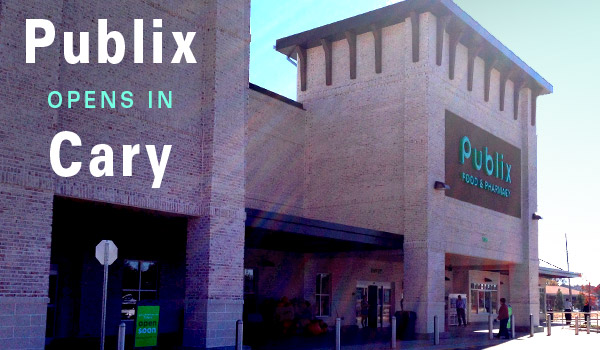 Publix officially opened Oct 29, 2014 in the Bradford development in Cary.

Cary, NC- After much anticipation, Publix supermarket has opened in Cary at the corner of Davis and High House Roads. A development that started with controversy in 2007, has come full circle to be embraced by the community in 2014. END_OF_DOCUMENT_TOKEN_TO_BE_REPLACED 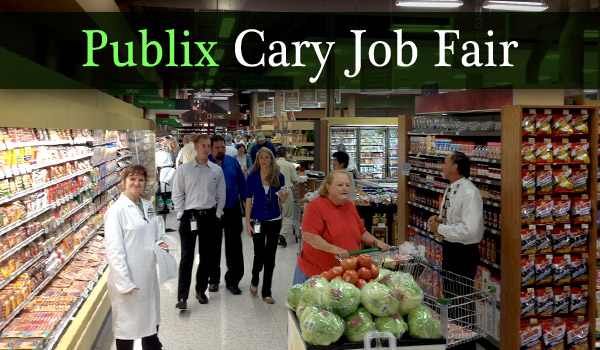 Cary, NC — Publix Super Market is hosting a job fair this week and next at Homewood Suites to fill positions for their new Cary store, scheduled to open by the end of this year. END_OF_DOCUMENT_TOKEN_TO_BE_REPLACED 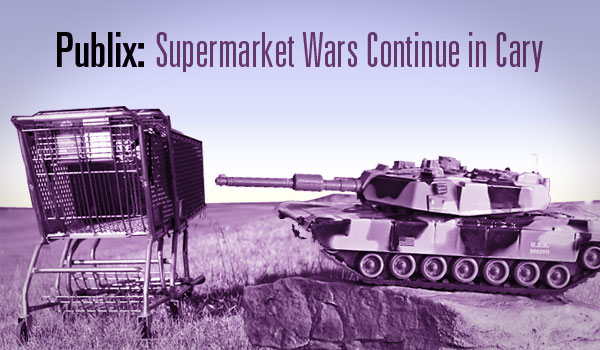 Cary, NC — Last week, Publix Supermarkets confirmed the long-running rumor that it will occupy a 49,000 square foot store at Davis and High House in the Bradford development, now under construction. END_OF_DOCUMENT_TOKEN_TO_BE_REPLACED