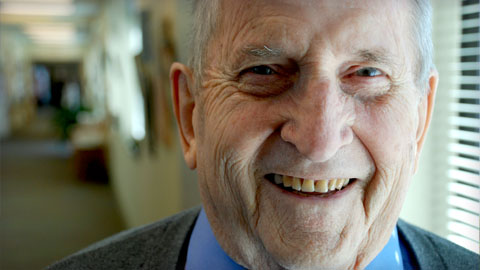 Morrisville, NC – This is not history or even fiction. This is fact, as remembered by a participant, Cary’s own Andy Dawson.

The time is 1941. War is rolling across Europe, but the U.S. is still on the sidelines.

Winston Churchill asks Juan Trippe, president of Pan American Airlines, to open a route across Africa to Egypt. British forces are under pressure from Axis Armies. 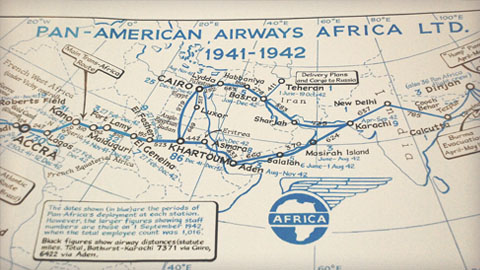 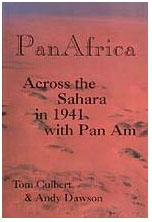 More than 50 years later, Andy and co-author Tom Culbert have revealed a little-know chapter in the history of World War II – the secret operation to reinforce the British in Egypt before the U.S. had entered the war.

Tom did the writing while Andy tracked down other veterans of the operation, official documents and historic photographs. The result is PAN AFRICA :Across the Sahara in 1941 with Pan Am.

A documentary drawn from this epic tale is in production for The History Channel. Andy appeared with a roughcut of the film at Cary Senior Center earlier this week.

I had the good fortune of meeting co-author Andy Dawson on a plane a couple of years ago. He is a fascinating man, and got me interested in this very important story of early air logistics in the opening days of World War Two. The book does not disappoint. It is short and concise, but well written, well illustrated, and complete. – Robert H on Amazon. Rated *****

If you’re a history buff, be sure to get your hands on Pan Africa by Morrisville’s own Andy Dawson.

Thanks to Robert Adams for help on this story.