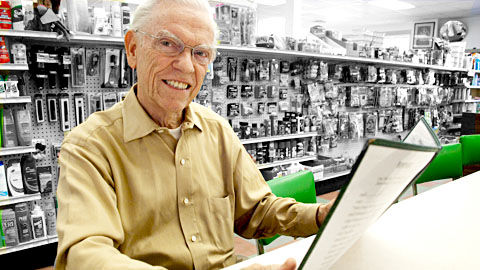 Ralph Ashworth came to Cary as a young pharmacist in 1957.

Cary, NC – When it comes to small town charm, you can’t beat Ashworth Drugs. With a soda fountain, lunch counter and a traditional standard of personal service, it’s like a step back to a friendlier, bygone era.

Back When Cary Had One Stop Light 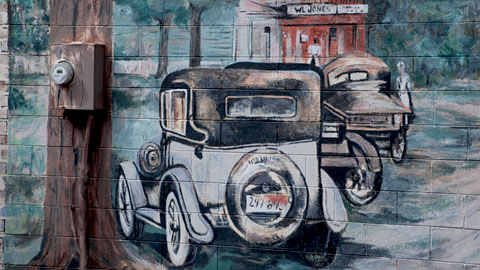 Ralph Ashworth came to Cary in 1957. He was a recent pharmacy school grad with a young family, working in his hometown of Fuquay. “I wanted an opportunity for myself,” Ralph told me.

He looked at pharmacies in Apex, Garner and across the area. Finally, his travels brought him to Adam’s Pharmacy in Cary.

Mr. Adams denied listing his pharmacy for sale. “But I’ll sell it to you if you want.”

The early years were tough. The town had one stoplight. Ashworth Drugs sold bus tickets and collected fees for electricity and telephone service in addition to filling prescriptions. “You could take a bus to New York or Miami from right in front of this store,” Ralph recalled.

Development followed. Roads, subdivisions, schools and shopping started springing up everywhere. Between 1960 and 1990, the town had grown from fewer than 4,000 people to over 40,000.

The Ashworth business grew as well. It now includes 15 Hallmark stores and real estate holdings including prestigious Ashworth Village. Three generations now work together in the historic building that used to be a Masonic Lodge. 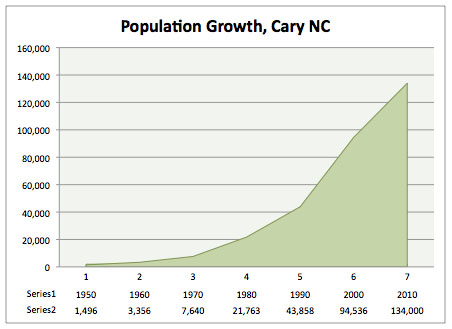 I asked Ralph about the growth of chain pharmacies in the area. “Sure, it’s had an effect on our business,” Ralph said with a shrug. “But even worse is that we don’t have any doctors downtown anymore. We used to have three.”

The led to a discussion about the need for re-development downtown. “What we need is a dedicated Downtown Manager,” Ralph said with some conviction. 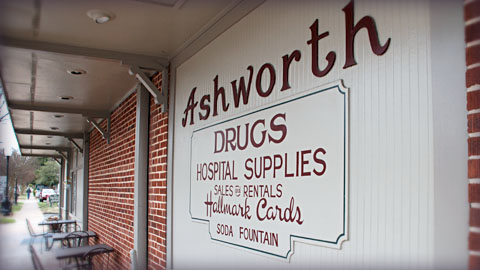 Stop By for a Soda

Times have changed, but you can still stop by Ashworth Drugs at the corner of Academy and Chatham for a soda or lunch at the counter. Ralph’s son Paul is filling prescriptions and they’ll be happy to deliver it to your house.

Indulge in a little bit of Cary’s old time charm. 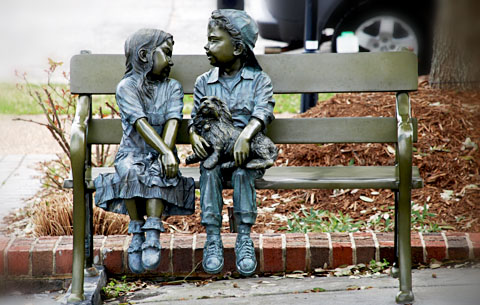