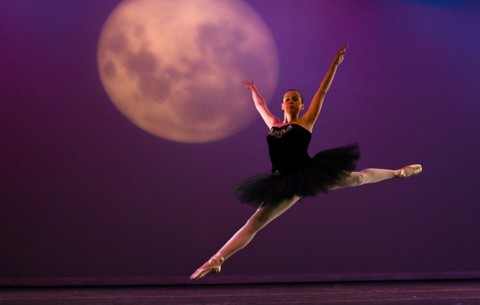 The Legend of the Lost Romanov Princess

“Anastasia” is an adaptation of the Disney movie by the same name, which portrays the legend of Princess Anastasia. For those a little rusty on their Russian history, Anastasia was the youngest daughter of Czar Nicholas II of Russia at the turn of the 20th century. The Romanov family (Nicholas, his wife, Alexandria, and their 5 children including Anastasia) was murdered by firing squad  on July 17, 1918 by the Bolshevik secret police.

At the time, rumors surfaced that Anastasia had survived. And many women through the decades have come forward with claims to be Anastasia.

This story begins with the legend.

A Ballet Mistress from Russia

Anya Penny, a ballet mistress at Cary Ballet Conservatory, is herself from St Petersburg, Russia, She spoke with me about the show. Her Russian perspective adds to dimensions of the Russian culture. The story to her is important from her history growing up in the country. There is a romanticism associated with the Czars and the legend of Anastasia.

Early in the story,  Rasputin, the family’s spiritual advisor,  has been banished. He retaliates by casting a powerful curse on the family. The Russian Revolution starts and the family is murdered. But Anastasia is saved by her good servant friend, Dimitri.

In the following Act, ten years have passed and Anastasia is now called Anna and does not recall her past. She wears a necklace bearing the phrase “Together in Paris” which remains a mystery to her. But not to Dimitri and his scheming friend Vlad.

They concoct a plan to connect Anna with the Grand Duchess, Anastasia’s grandmother. They hope to cash in on some reward money for returning her to the Romanov family, who has been searching  for her for a decade- following rumors of her survival. 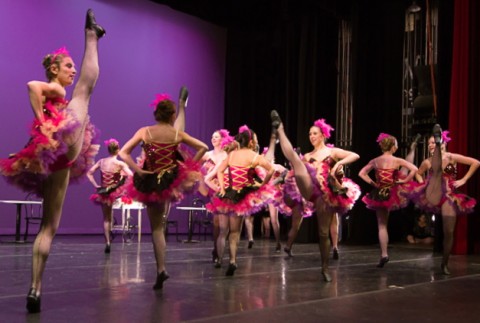 More than 20 dance pieces make up each of the two acts. Three hundred dancers perform in this blockbuster Spring recital. The show highlights work from the conservatory’s students in ballet, tap and jazz as well as their more advanced Company students.

As always, the shows expect to sell out the 500 seats per performance, but call the studio to see if tickets are available. 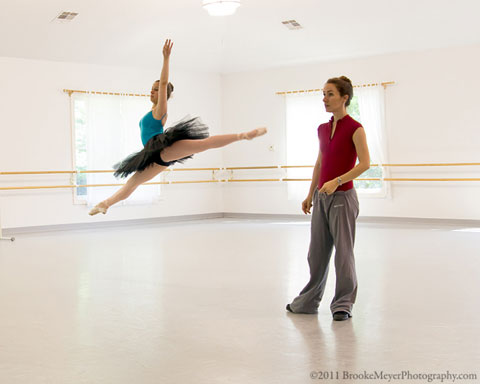