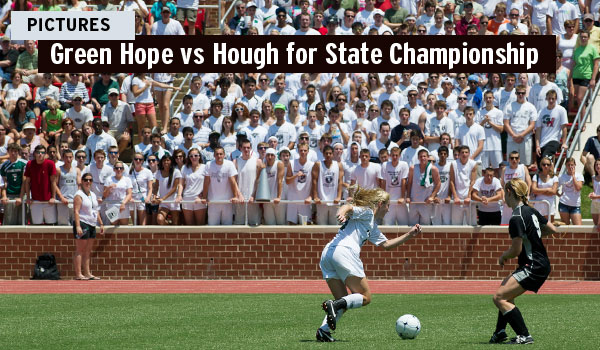 Cary, NC – As you might already know, Green Hope High School Girls Soccer faced Charlotte Hough in the state championship on Saturday. Tom Mousseau was there and filed some pictures for CaryCitizen.

The final score was 2-1 in favor of Hough, a heartbreaker for the Falcons, rated the #1 team in the country by ESPN. Hough was rated #2.

According to J. Mike Blake, the Green Hope girls were stunned by the loss in the final minutes but behaved with pose and dignity. Read Mike’s account of the game for all the details.

The NCHSSA 4A State Championship game was played at N.C. State. All pictures by Tom Mousseau of All-Star Photography. 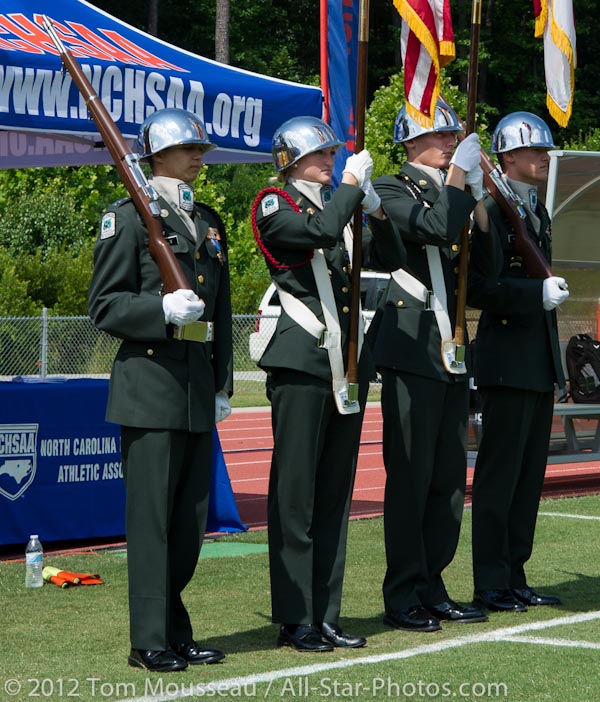 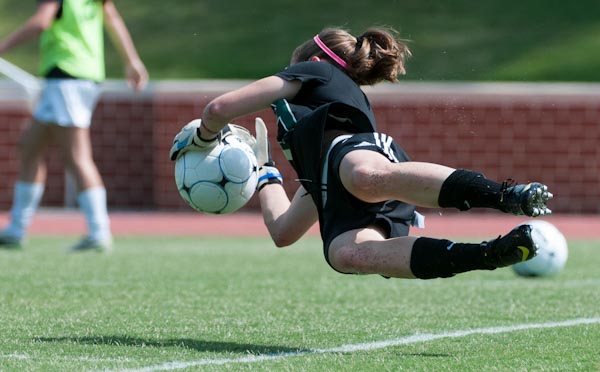 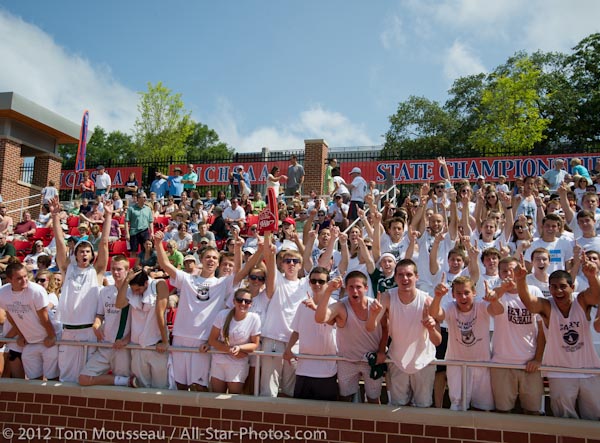 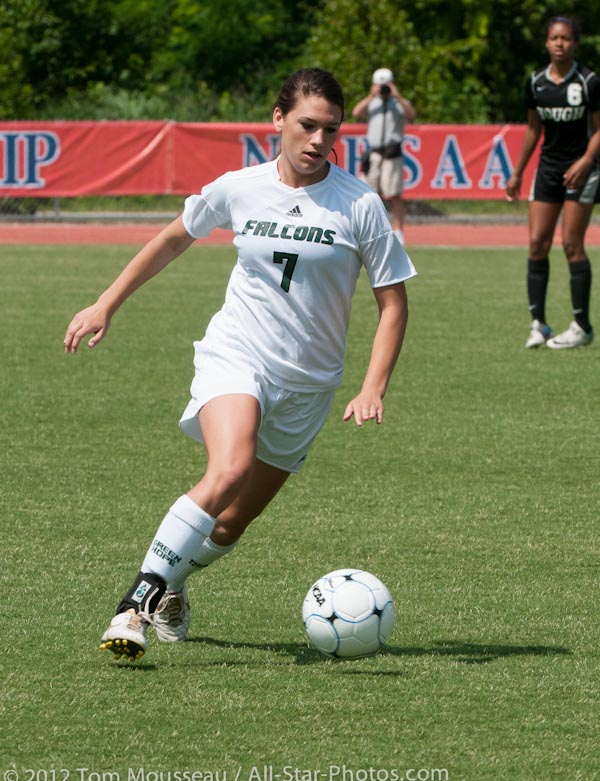 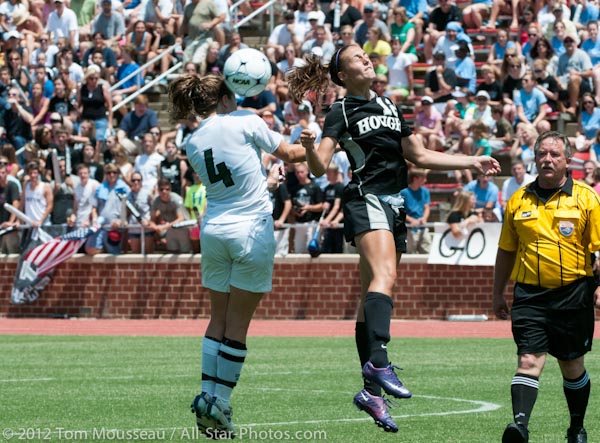 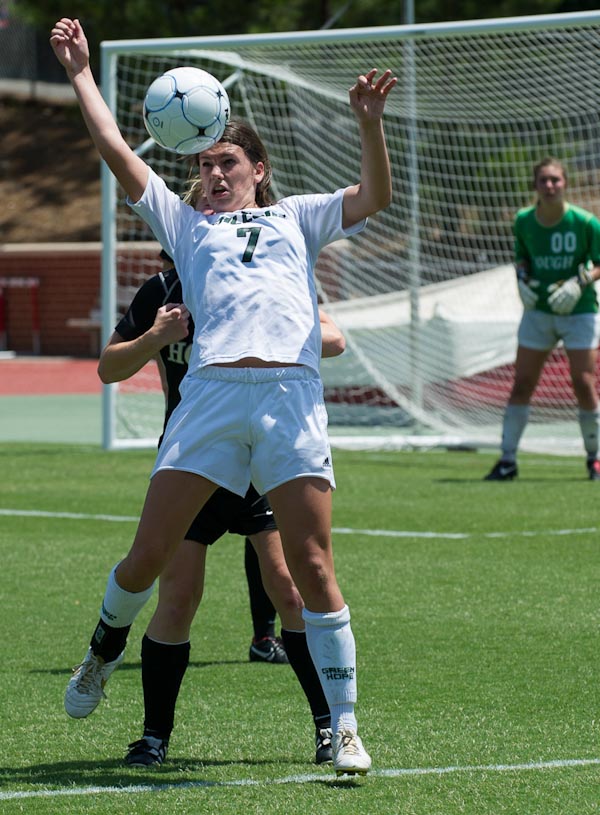 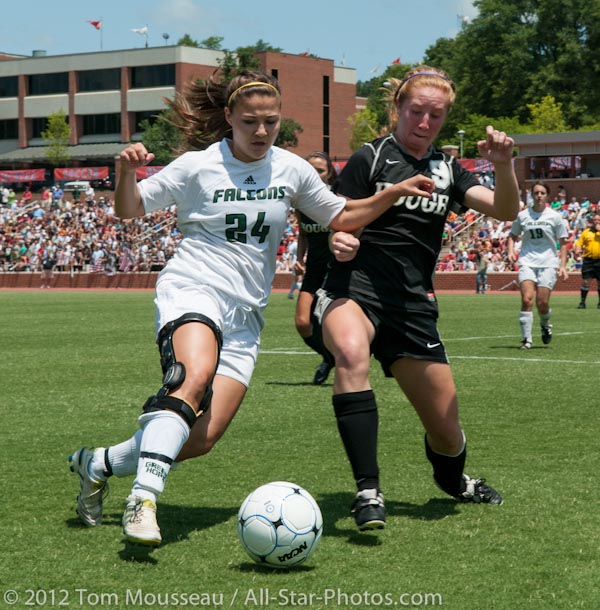 Beer and Wine: Summertime and the Pairings are Easy
Scroll to top