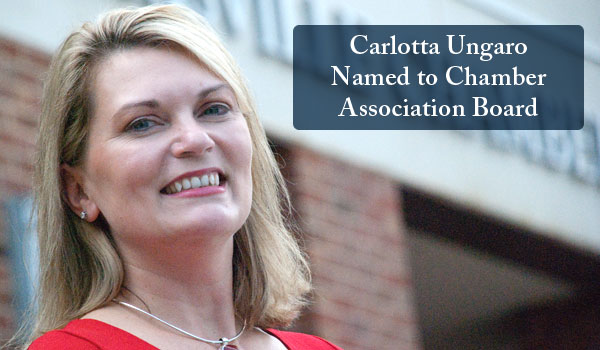 CACCE focuses on professional development of Chamber executives. 107 Chambers of Commerce belong to the organization across North and South Carolina.

This is Carlotta’s second time on the Board and she will serve a three-year term.

“The CACCE provides a lot of support to smaller Chambers,” Carlotta told CaryCitizen. “It’s just critical in a time of tighter budgets.”

CACCE was formed in 1994 when the North and South Carolina state chamber associations merged.