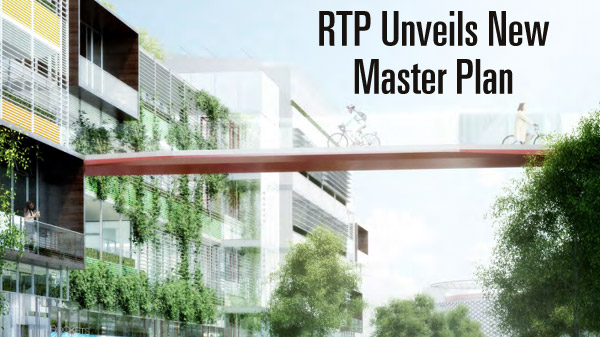 The first part of the plan calls for development in the northeastern corner of the Park, bringing high-tech town homes, shops and amenities.

According to WRAL, real estate developer and investor Hines has been selected for the project.

Also reported, zoning changes could allow buildings of up to 14 stories and much smaller lot size.

The new RTP Master Plan calls for the work force capacity in the Park to triple to 150,000, according to BizJournals.

With more residents living inside the Park, and more mass transit, the existing roadway structure is seen to be adequate for future growth.

The link was hard to find, but we’ve dug it out:

Austin has the Silicon Hills. San Jose has Silicon Valley. The Triangle region of North Carolina has RTP.

RTP is one of the first public-private, research and innovation clusters in the nation.

Our future is dependent on how well we continue to evolve the concept of RTP.

The new master plan is good news for residents, technologists, entrepreneurs and innovators in the Triangle.

Citizen Engagement and Town of Cary