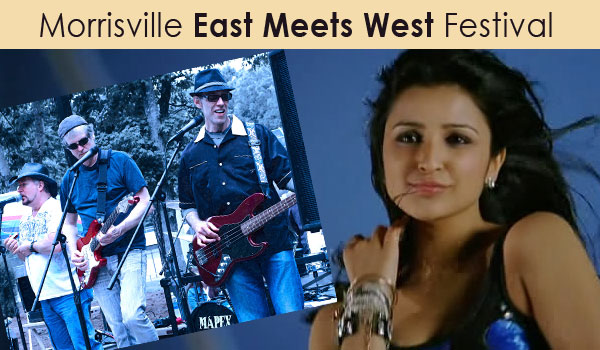 In a partnership with the Morrisville Innovation center and the Chamber of Commerce, the festival started from the idea of a much smaller event held last year called a Taste of Morrisville.

Participants can vote for their favorite dishes in the  “Feast of the East & Best of the West” contest.

Two stages will be set up for bands and other performers throughout the day. A Fifth of Blues and the Will McBride Group, two of the Triangle’s most popular bands, will perform on the West Stage near the beer garden.

The East stage by the Indian Creek Greenway Trailhead will feature Bollywood, Indian folk and Asian dance groups and performers showcasing a variety of cultures.

Kids’ activities make the event fun for the whole family.

Admission to the festival is free; tickets available for food, beer and wine.

A Visit to the Culinary Farm at SAS Campus