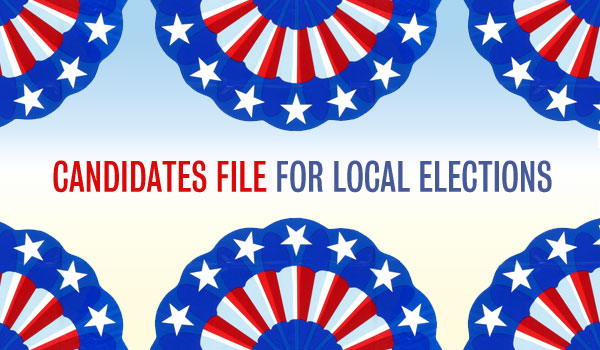 Cary, NC – In the blazing heat of mid-summer, candidates file for fall elections in Wake County. In the past few days, incumbents and hopefuls have submitted the paperwork to appear on the ballot in Cary, Morrisville and elsewhere across the county.

Filing for candidates began on July 5, 2013 and continues through July 19. Slate of candidates is updated daily by Wake County Board of Elections.

Board of Ed Districts 7 & 9 cover much of Cary. See a map of BOE districts.

Voting day for Board of Education contests is October 8, 2013.

Across Wake County, candidates have filed for elections from Angier to Zebulon.

See the full list of candidates who have declared in Wake County (except Raleigh and Cary). See the list for Cary and Raleigh.

Tuna Kabobs on the Grill Recipe