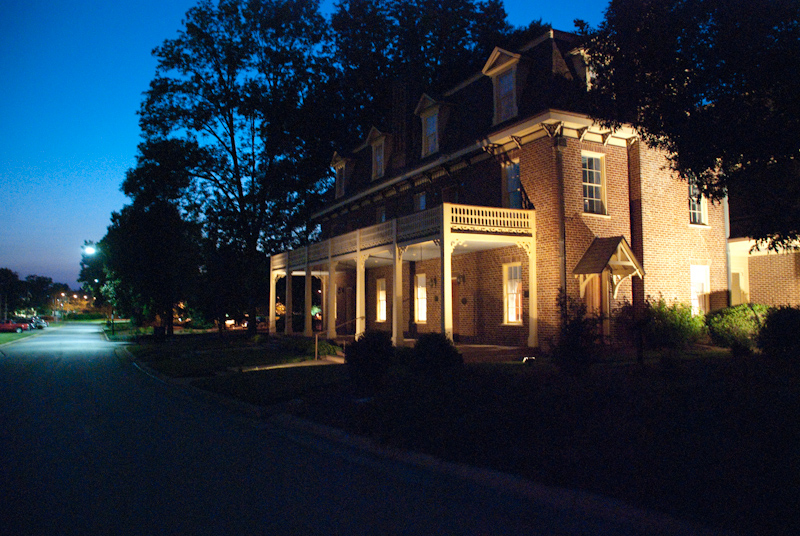 Durham, NC — CaryCitizen publisher Hal Goodtree will be teaching a Night Photography class at Duke this fall. Even if you’re not a student, you can sign up.

The Center for Documentary Studies (CDS) at Duke University teaches the art and technique of filmmaking, photography, writing and audio with a sharp focus on real life. The Full Frame Film Festival is a project of CDS.

Documentary Night Photography is offered as a course this autumn.

I asked Hal about the fall course.

“We live half our lives at night. And we like to take pictures,” Hal said. “But when it comes to night photography, most people are scared of the dark.”

“I want students to come away feeling confident about taking pictures at night,” Hal said.

But what about the Documentary part? “Documentary basically means you didn’t build a set or hire actors or stage the action,” Goodtree said. “It’s real life, framed.”

“Because this course is at CDS, I also want to talk about the history of night photography, and examine the notion of what makes something ‘documentary,'” Hal said. 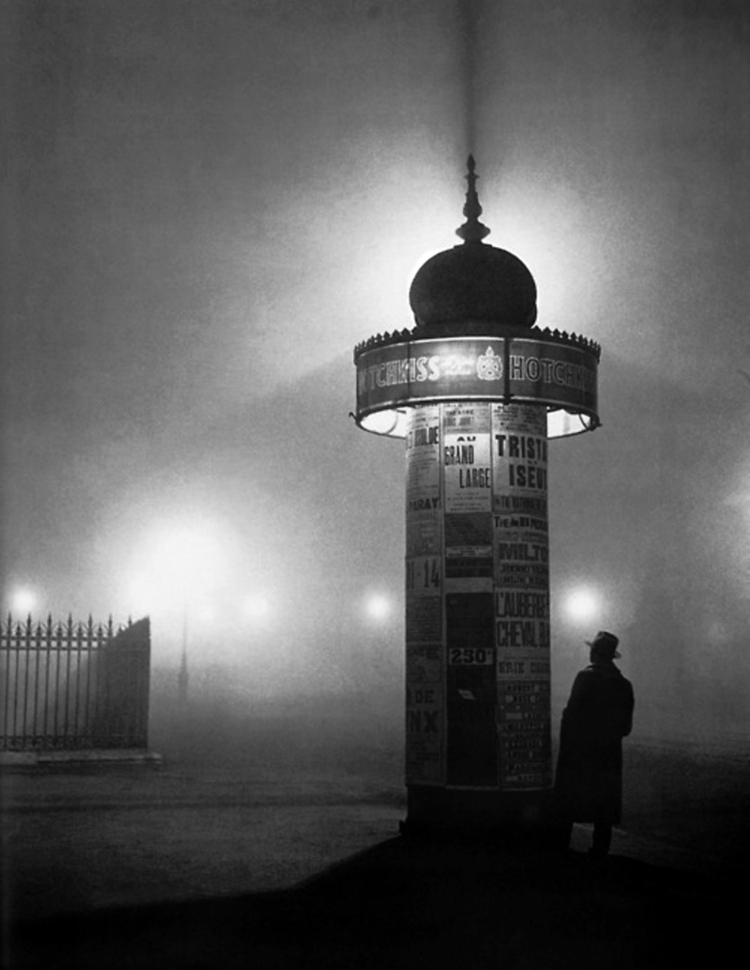 Paris at Night. Photo by Brassai.

Taking It to the Street

Each class features one hour of class time and two hours on location taking pictures.

Whether you have a DSLR or an iPhone, this class will improve the way you take pictures at night.

Documentary Night Photography is open to students and non-students alike. 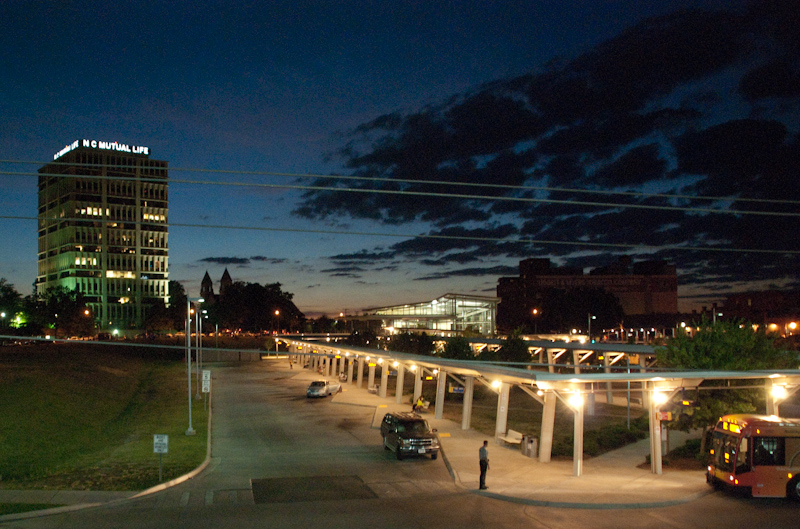 Hal Goodtree has worked with documentarians including Academy Award nominee Albert Maysles, Candid Camera producer Bob Schwartz and NFL Films director Tripp Dixon. His latest project, “Because No One Else Would – American Tobacco & the Durham Renaissance,” earned a #1 rating in prime during its broadcast debut on WRAL in 2014. To see more work, go to: FotoHal.com.

History: Cary, the Gourd Capital of the World