Editor’s Note: This story is from our friends at Technology Tank.

Raleigh, NC — Registration for Triangle Open Data Day 2016 (TODD) is open and tickets are going fast. We sold out all of the last 3 years and are expecting another sell-out crowd this year. We will be in the same location in the Engineering Building II on Centennial Campus which has proved to be a great place to hold TODD.

This 4th year of TODD we will again be putting more focus on the hackathon to bring value to our Triangle cities by reuse of their high value open data datasets. We are identifying mentors that can help you start and rapidly progress on an open data project of your own interest. We are looking for mentors with programming, start-ups, data analysis and open data skills to help us out at the event. 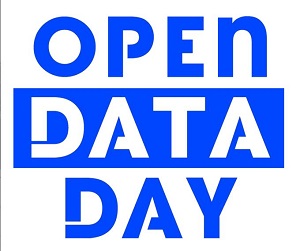 For some of you this is a warm up for the NC Datapalooza competition to be held later in the year, so come out and figure out what sort of winning project you can start working on for that competition.

Our keynote speakers will be announced soon.

The Triangle Code for America Brigades will also be participating in CodeAcross during TODD 2016.