Cary, NC – An incentive grant from Town of Cary for an expansion of the Austin Quality Foods manufacturing facility off Sheldon Drive became official last week.

Austin Quality Foods was founded in 1932. It was acquired by Keebler in 2000. Keebler was gobbled up by Kellogg’s in 2001. Austin’s products include cookies and crackers as well as branded snacks.

Town Council voted in favor of the incentives in February. Town officials say the contract was completed on April 13, 2016. The agreement is for the Town of Cary to provide a more than $216,000 grant to the company. As part of the deal, the plant cannot cut employees or the incentive money will have to be repaid.

The expansion is not set to create any new jobs in the area, but town officials say it will bring in more than $72,000 in taxes annually. According to Economic Development Committee Minutes (December 17, 2014), Kellogg’s Snacks employs 716 people in Cary.

An official for Kellogg’s said that while the agreement has been signed, the expansion is still pending final approval.

In recent years, the Town of Cary has given more than $2.3 million in grants from its Economic Development Strategic Fund to companies including MetLife and HCL. 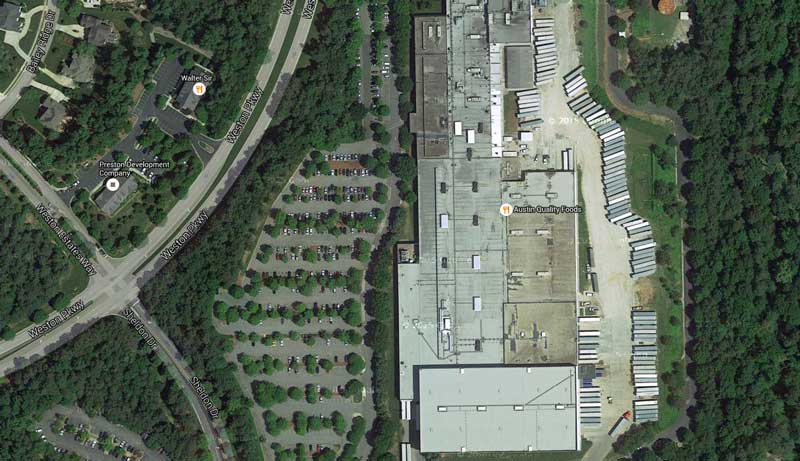 Free Day of Dentistry for Patients In Need