Cary, NC – With the Cary Town Council speeding up the Eastern Gateway project, we may have two new grocery stores to add to our Supermarket Map.

Among the planned businesses in the Eastern Gateway is a Wegmans grocery store. This would be the first Wegmans in North Carolina. In a 2016 study by Market Force Information, Wegmans ranked as the favorite national chain grocery story in the United States. 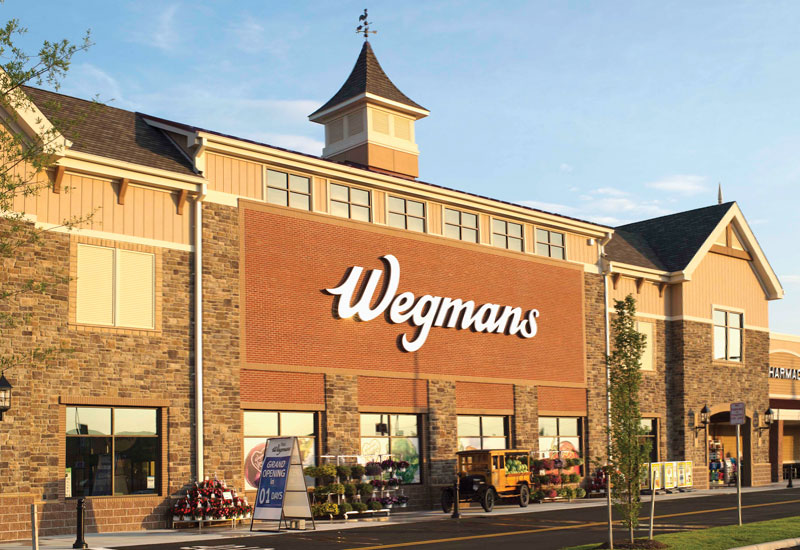 For years, Cary has been working on different pieces of its “Imagine Cary” long-term plan to guide economic development. But on Thursday April 12, 2016, Town Council voted to speed up the development of the Eastern Gateway ahead of the rest of “Imagine Cary.”

While Wegmans is part of the planned Eastern Gateway development, it may not be set in stone. Differences still exist between members of the Cary Town Council on how the Gateway – which would be on land between Cary Towne Boulevard and the WakeMed Soccer Park – should be developed. 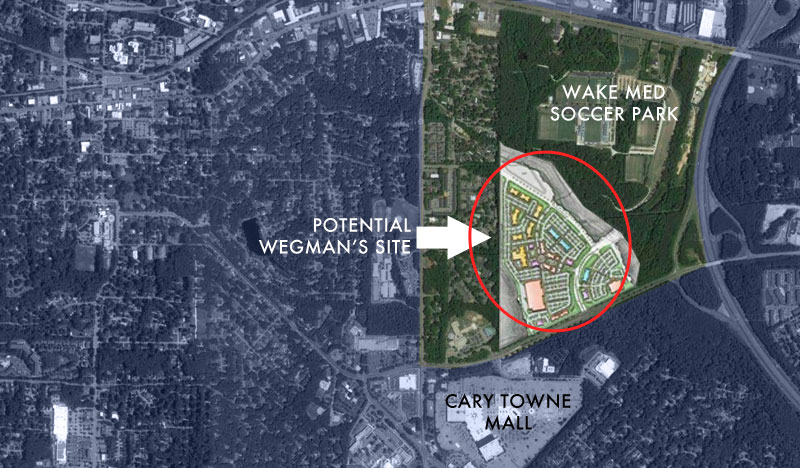 The land for the Eastern Gateway has been contracted by Columbia Development Group and have said they intend to bring a Wegmans into the area. They also have yet to present the Town of Cary with a rezoning application. Columbia is partnering with Raleigh-based Highwoods Property. Highwoods has experience in Cary development. 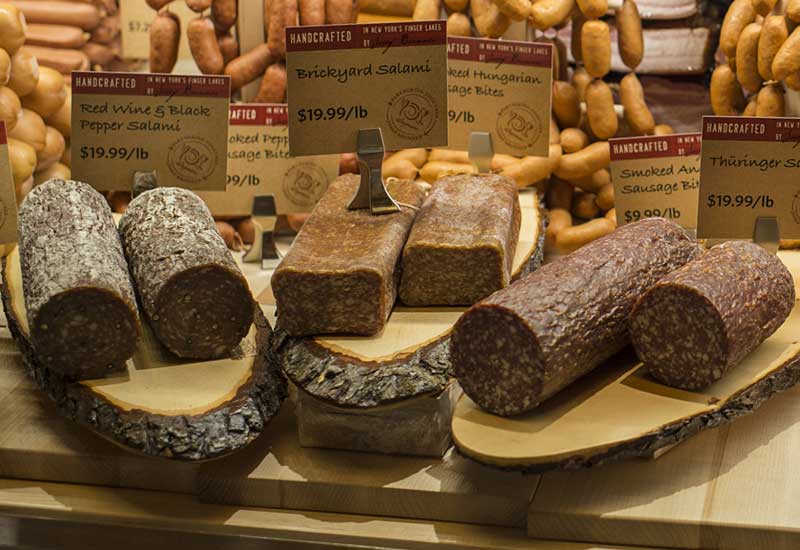 Second Whole Foods on the Way

While Wegmans in the state is not a done deal, construction of a second Whole Foods in Cary is underway. This will also make it the sixth Whole Foods in the Triangle.

The Whole Foods is being built in the Alston Town Center, which has seen continued development since 2004. 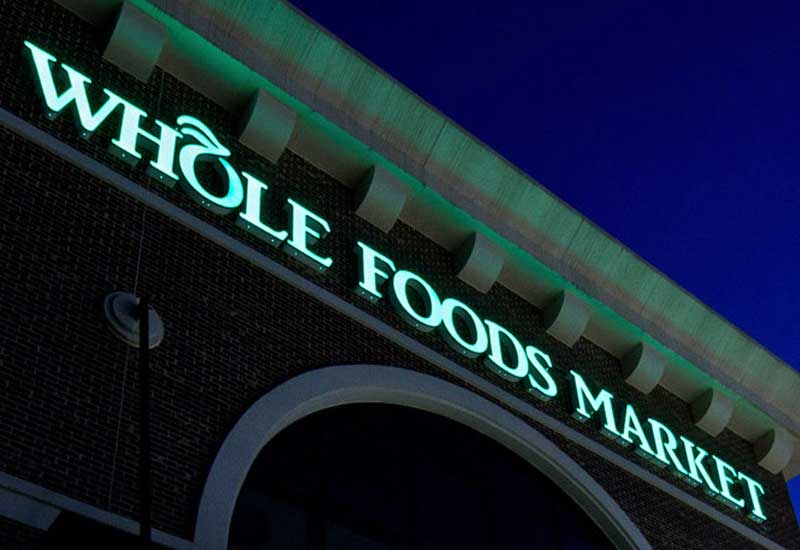 Story from staff reports. Images courtesy of Wegman’s and Whole Foods. Community coverage on CaryCitizen is sponsored in-part by The Fotoshoppe on Kildaire Farm Road.