Cary, NC – While a new Publix location in Amberly Village has yet to be decided, the grocer is already opening its second location in town.

Publix will open its second location in Cary on Wednesday, May 25, 2016.

The new store is at 3480 Kildaire Farm Rd. in Millpond Village, roughly 20 minutes away from its other Cary location at 1020 Bradford Plaza Way, which opened in 2014.

Publix’s chain of supermarkets reaches across the Southeast. The store is unique because it is entirely owned by Publix employees, both past and current. Publix’s first North Carolina location opened in 2011. 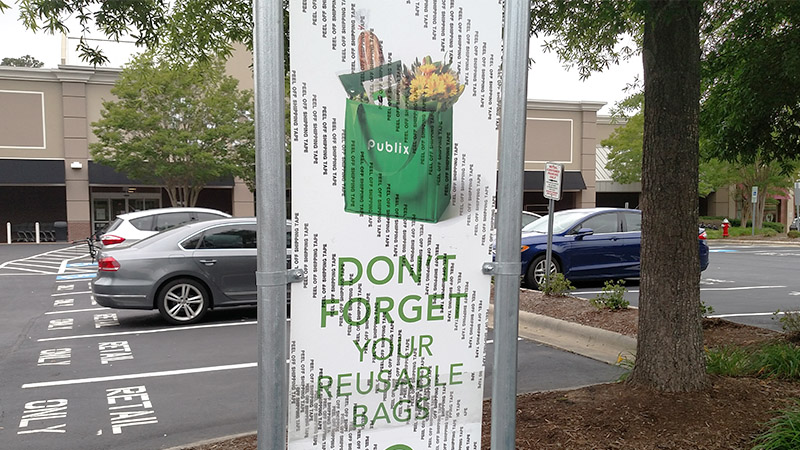 The Cary area has been the subject of growing interest from grocery store chains as development has increased. For example, there is currently the proposed Amberly Village shopping center in West Cary, which would be anchored by a Publix. See the CaryCitizen Supermarkets Map.

The New York grocery chain Wegmans has made its interest clear in opening up its first North Carolina store here. As Imagine Cary has continued, the Cary Town Council has voted to speed up development of one specific area – the Eastern Gateway. Wegmans is currently working to open up in the gateway but its future remains unclear.

And currently, construction is underway on Cary’s second Whole Foods, which would be part of the Alston Town Center off of NC-55. 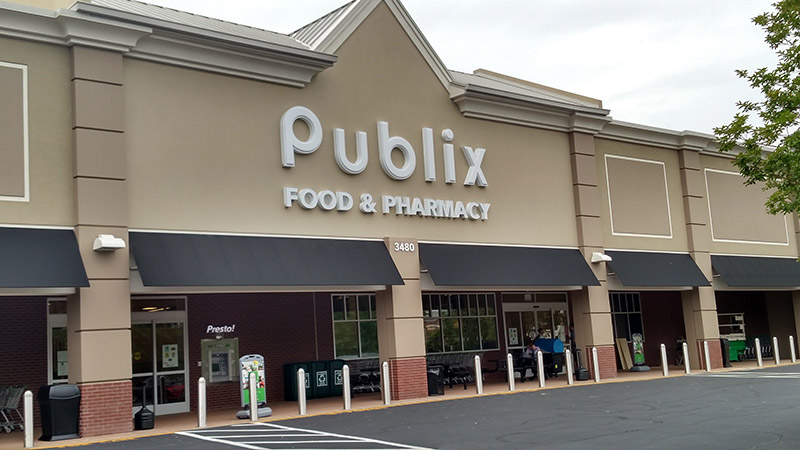 Pictures from Fest in the West
Scroll to top