Cary, NC – When most people think of French dining, they may picture a severe banquet hall or a packed metropolitan café. But at La Madeleine, opening in Cary this July, customers can get all of the food associated with French cuisine with a warm, inviting atmosphere. 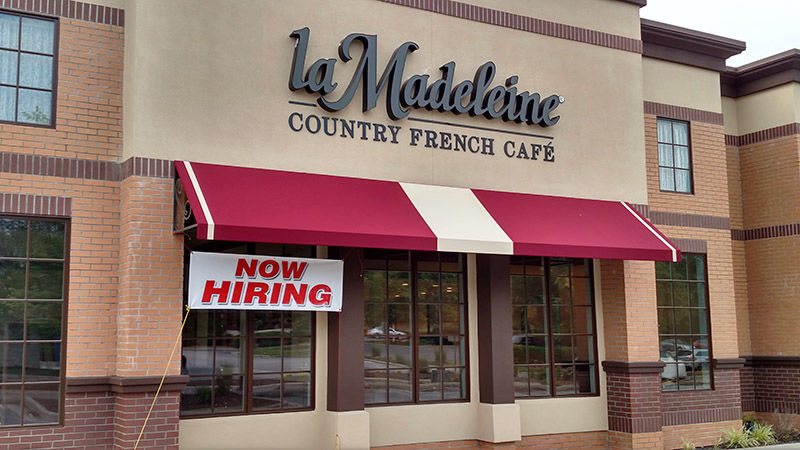 La Madeleine, opening its Cary location on July 12 by the Walnut Street/Maynard Road intersection near Cary Towne Center, offers a relaxed atmosphere. But Kyle Hakim, vice president of the restaurant’s ownership group, said it is not sacrificing its authentic French style in the process.

“It’s French so we have pastries, croissants, fresh bread every day,” Hakim said. “Then we have basil soup, chicken, salmon all cooked in the French way. The menu has something for everyone.”

But La Madeleine, which serves breakfast, lunch and dinner, is not simply French. It is country French, based on founder Patrick Esquerré’s countryside upbringing in the Loire Valley.

“We want our guests to feel like they’re in a country home instead of a Parisian sandwich shop or café,” Hakim said.

And with many of La Madeleine’s locations in the South, with more coming to North Carolina, Hakim said that country vibe meshes well with the community.

“Because we’re country, it has that Southern hospitality feel and makes you feel at home,” he said.

The number of La Madeleine restaurants opening across the country has grown at an increasing pace in the last few years, with Hakim saying there are plans for locations to also open up in the Triangle and Charlotte. He attributes this to more demand as the chain becomes more known.

“It was mainly corporate run from its opening in 1983 until 2011 when it started franchising,” he said. “Then, customers starting asking for restaurants to move near them.”

Hakim also said La Madeleine has won customers over by having a friendly atmosphere, not just toward customers, but among staff to create a joie de servir.

And Hakim said this creates a one-of-a-kind experiences at the restaurant.

“I have very fond memories of dining with friends and family at la Madeleine. I personally love the café’s warm and inviting atmosphere,” he said. “I also noticed that the brand attracts a wide variety of consumers, casting a net across many generations. It has extraordinary appeal and there is not another eatery that comes close to offering the same experience in North Carolina.” 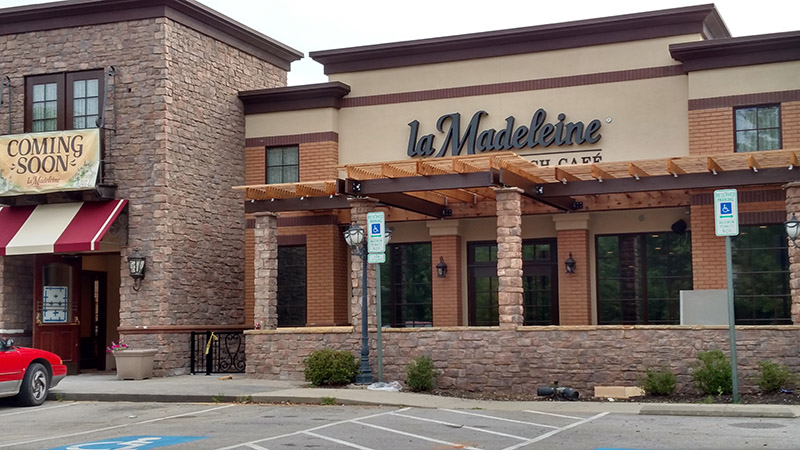