Cary, NC – After three budget work sessions and two public hearings the council unanimously approved the Town of Cary’s FY17 Budget at our council meeting this past Monday. The budget totals $319 Million – the operating budget totals $227.8 Million and the capital budget is $91.4 million.

Some of the budget highlights include:

Cary’s property tax rate will decrease 2 cents to 35 cents per $100 of valuation to remain revenue neutral after the Wake County property revaluation. Cary’s tax rate remains the lowest in Wake County by an even wider margin than before. 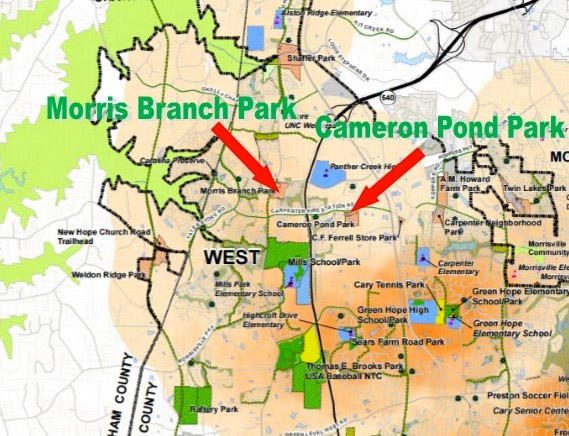 I don’t want to make any promises but the council has discussed a possible bond referendum in 2018 that could include Cameron Pond Park along with a host of other projects. Stay tuned.

We also discussed possible projects for the FY18 budget to help town staff better prepare as they begin planning for next year’s budget process….which pretty much started the day after we approved this year’s budget.

One in particular project that drew a lot of discussion was the proposed road widening and sidewalk construction along Reedy Creek Road. Sidewalks are desperately needed along Reedy Creek Road especially given the middle and elementary schools. Other council members however preferred prioritizing road improvements and sidewalks along Louis Stephens Road instead as that road also has an elementary school. At my suggestion we reached a compromise and agreed to forego the road widening on both roads and construct sidewalks on both Reedy Creek and Louis Stephens Roads. Neither road is in need of road widening yet but both need sidewalks now. I am very pleased with how well we work together as a council to work toward solutions that everyone can be satisfied with.

I want to thank Interim Town Manager Mike Bajorek, Budget Director Karl Knapp, Department Directors, and everyone in the budget office for all their hard work to craft a fiscally responsible and balanced budget. I also want to thank all of our citizens who reached out to us to let us know what was important to you. We received more citizen input regarding this year’s budget than ever before. Government works best when citizens are part of the process.

If you would like to learn more about the Town of Cary’s FY17 budget, you can do so by clicking here. 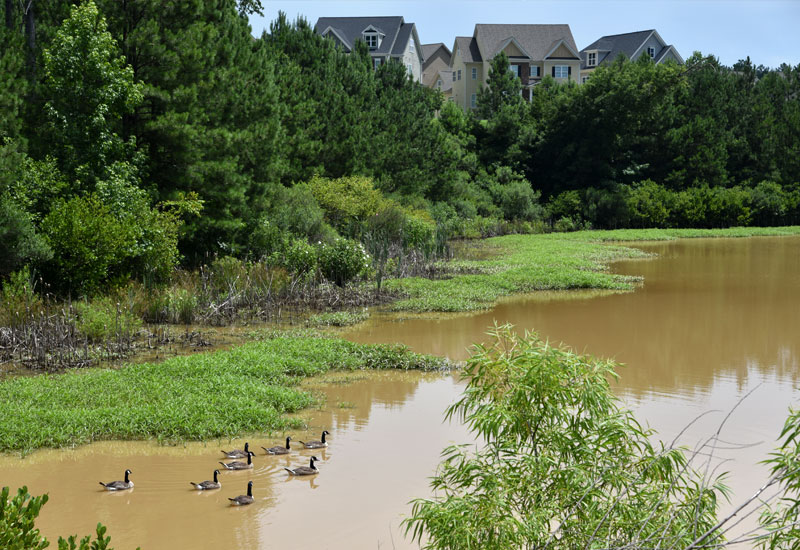 From the blog of Don Frantz, Member of the Cary Town Council District B. Photo of Carolina Preserve by Hal Goodtree.