Cary, NC – At a time when traffic accidents are increasing nationwide, Cary still ranks as one of the top 20 safest cities for drivers according to a new study from Allstate. However, Cary’s position on that list has dropped over the past year. 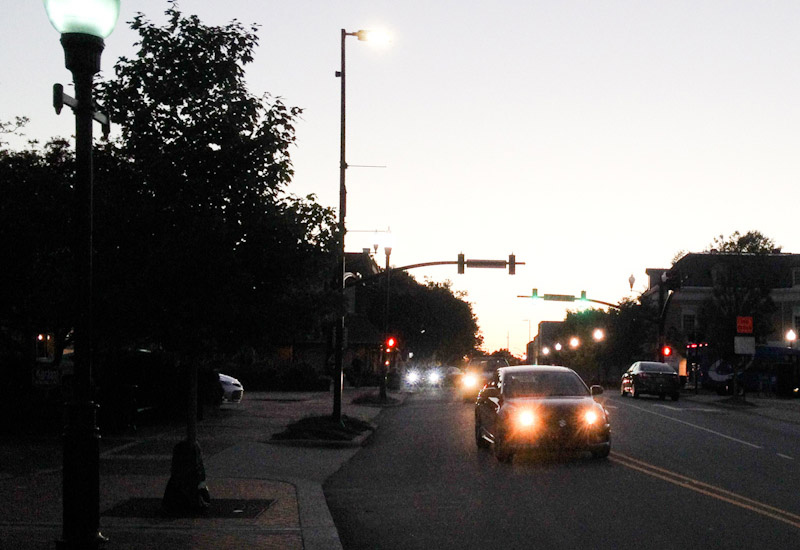 Less Likely To Get In An Accident

According to the 2016 “America’s Best Drivers Report,” from Allstate, Cary ranks 16th on a list of the top 200 most populous cities in the United States when it comes to traffic safety, or 18th when controlling for population density.

“We encourage motorists in Cary to continue practicing safe-driving skills that can help reduce roadway collisions, which may have unfortunate consequences, such as tragic fatalities and potentially higher insurance costs,” said Adam Polak, spokesperson for Allstate.

Cary ranks much higher than our nearest neighbors on the list, with Durham ranked 73rd and Raleigh ranked 86th. However, Cary is ranked worse than in last year’s study. In AllState’s 2015 report, Cary ranked 10th nationwide, though it ranked 24th in 2014 and 37th in 2013.

The Allstate study found the most and least safe cities as Brownsville, Texas and Boston, Massachusetts respectively.

Cary’s safe ranking sets us apart from the rest of the country where there is currently an increase in traffic accidents. While this study only reflects data collected by Allstate’s insurance claims, there is corroborating research.

According to the nonprofit National Safety Council and the U.S. Department of Transportation, over the past 12 months, there were more than 38,000 fatal car accidents, which is the highest number since 2008. On top of that, the DOT says Americans are driving more than ever, with a 3 percent increase in miles driven in the past 12 months. That is the largest year-to-year increase in more than two decades.

During the Summer and near holidays, the amount of driving goes up significantly and traffic accidents follow suit. So make sure you are safe on the roads, use your car’s safety features and do not distract yourself with your phones. 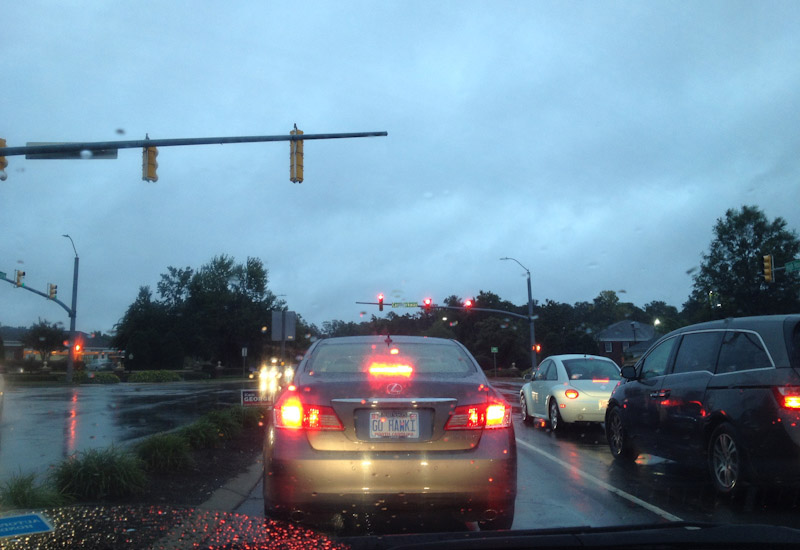