Cary, NC – There are many businesses opening their doors or setting up to get ready for new customers, which many new stores starting up in Parkside Town Commons and in Downtown Cary. 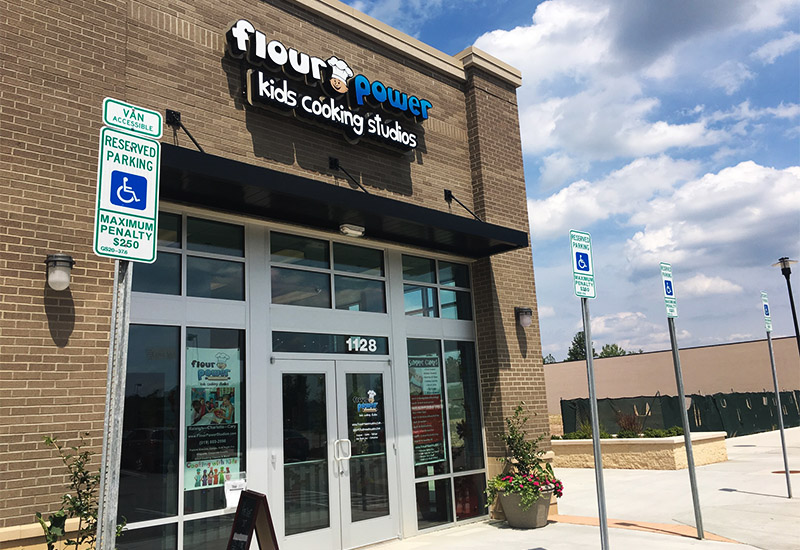 Flour Power Kids Cooking Studios have been open since mid-June, offering classes for children to learn cookings at various levels and courses.

Parkside Town Commons’ biggest new tenant is Guitar Center, opening its doors Thursday, July 14, 2016. The large music retailer has had locations around the Triangle but it is now in Cary.

Three new stores have opened across the area that comprises Downtown Cary.

SimplyPhotos and Diamond and Crystal Dance Costumes have opened in the main Downtown section. A bit farther down on West Chatham Street, Cary Convenience and Tobacco opened, next to May’s Tailor. 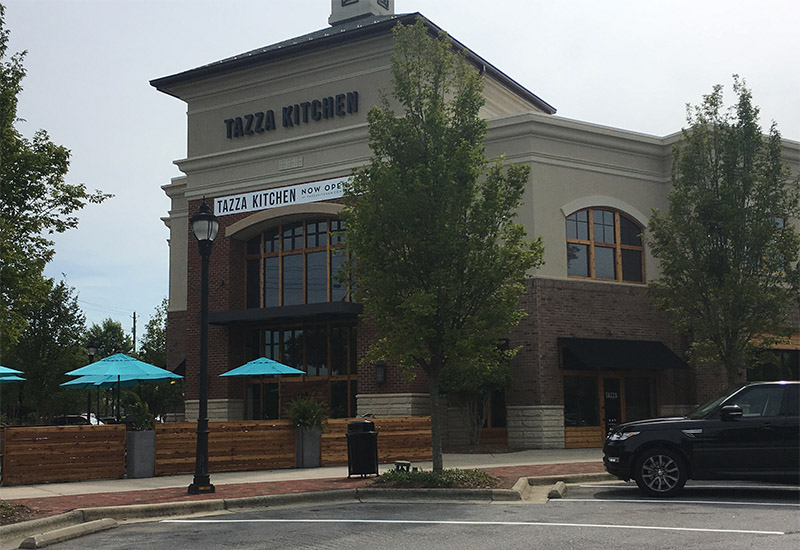 Now open on Stonecreek is Tazza Kitchen, a Southern restaurant with locations around the Triangle.

Recently open is Elixir, a coffee shop with sandwiches and other café foods. Their baked goods come directly from Catering By Design and is also owned by Catering’s Philipp Lin. 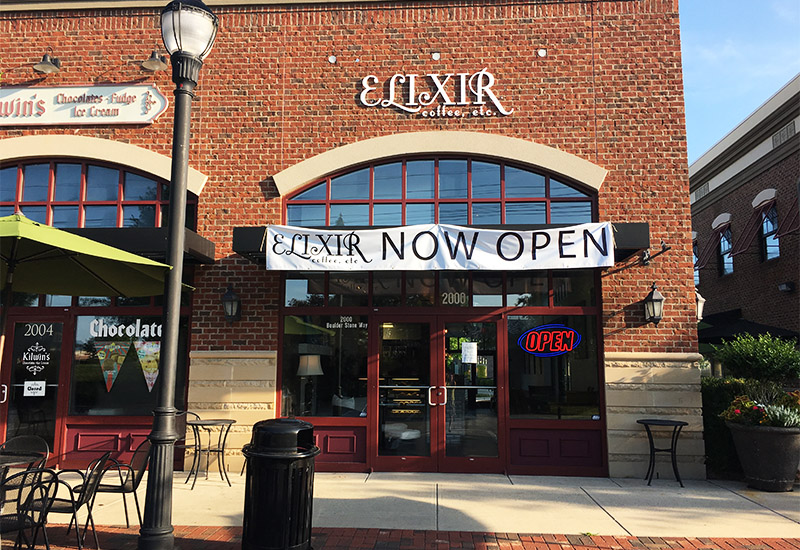 Now open nearby Cary Towne Center is La Madeleine, a country-style French restaurant, filling the location once held by Mimi’s.

A second location for Famous Toastery is opening at the Pointe in Weston. Cary residents may know this breakfast restaurant as Toast Café on Colonnades Way, as the chain is renaming itself to Famous Toastery.

New in the Bradford is ThinSculpting, a weight-loss clinic with non-surgical techniques.

Riccobene Associates Family Dentistry has been open in Maynard Crossing for the past few weeks but had its official ribbon-cutting on Tuesday, July 25, 2016.

Now open in Morrisville is a new location for The Joint Chiropractic, opening on Market Center Drive.