Morrisville, NC – For the past 10 years, diners in the Triangle have known the restaurants of the 18 Restaurant Group. Now, the local area gets a taste as chef and owner Jason Smith opens his Cantina 18 in Park West Village.

Cantina 18 already has one location in Raleigh on Daniels Street but this new location will be inside Park West Village in Morrisville.

“They built a really nice shopping center there. It’s user-friendly and modern,” Smith said. “We’re excited. We have a lot of customers who come from the Cary-Morrisville area and they say they wish we had someplace closer to them.”

Smith said Cary and Morrisville are some of the neatest parts of the Triangle, with the biggest diversity and a lot of the region’s growth. He said he looks forward to being a “mom and pop operator” in the area and said he thinks Cantina 18 will bring something new.

“We have a focus on the farm-to-table process and I don’t think you see that in that shopping center,” Smith said. “We put a lot of importance on the chef’s creativity in the menu and that’s not as common there so it’ll be something new for Park West.” 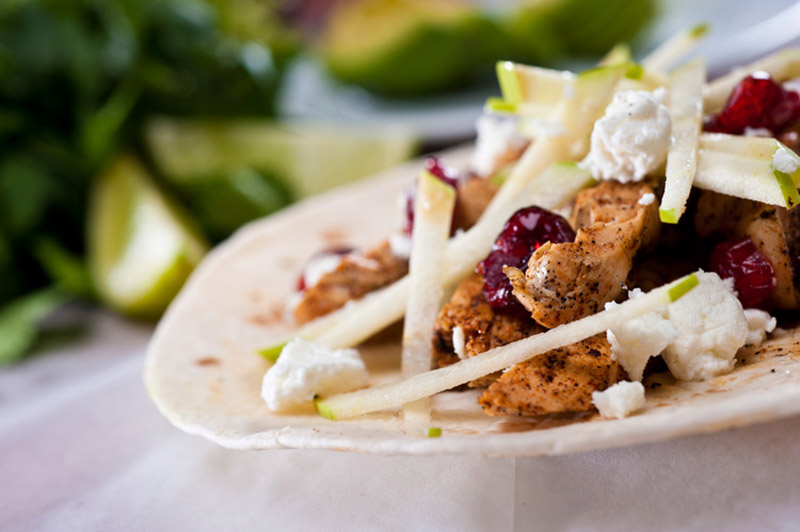 With Cantina 18 opening a second location, Smith said the restaurant has grown quickly and even outgrew its initial footprint from its start, forcing it to add a second floor to the Raleigh location.

The menu at Cantina 18 is Tex-Mex influenced and changes based on the chefs’ ideas.

Smith added that the success of Cantina 18 and his other restaurants comes from their reliance on North Carolina-sourced food.

“People like that we use so much local food,” he said. “I think the fresher something is, the better it tastes. And knowing where your food comes from and what’s in it is good because people are very health-conscious nowadays.”

Smith said the food at all of his restaurants is 60 percent local, with the meats and proteins themselves coming 90 percent from North Carolina sources.

He also said customers like the idea that by eating locally, they are helping businesses inside the state.

“The recession taught us a lesson. We have to help and support our neighbors,” he said.

The planned opening for the Park West location for Cantina 18 is the first quarter of 2017. 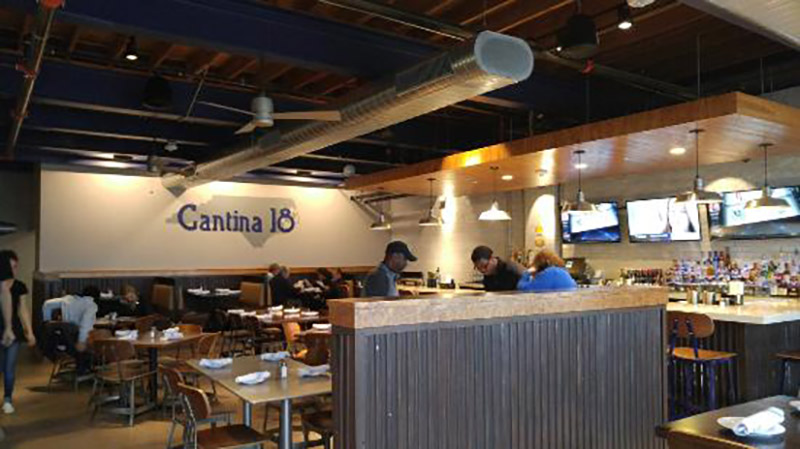 Story by Michael Papich. Photos courtesy of the 18 Restaurant Group.