Cary, NC – Many of us are eagerly watching the Olympics to see the world’s greatest athletes compete but if you need a break, there are lots of exciting events around Cary this weekend. Here are just a few.

The Chatham Street Wine Market is holding a Summer Spritzer to taste wines from local winery and distillery Fair Game Beverage Co. Starting at 5 PM, you can also get your drinks spritzed with soda, ice and/or mint.

Starting Thursday, the Cary Theater starts screening Hunt for the Wilderpeople, a widely acclaimed comedy from New Zealand. The movie will be playing this weekend and next, screening at 7 PM on Thursday. That same night, the Cary Theater is also screening the noir crime film Rififi at 9 PM.

The Cary Genealogy Forum is having its monthly meeting at the Page-Walker Center at 7 PM. The event will have discussion of problems and successes in genealogy searches and sharing of writing project.

The Annandale Center is holding a free Scottish dance, starting at 4 PM. Perfect for people of all skill levels who want to have fun.

The Chatham Hill Winery is having its Wine Away Friday event from 7 to 10 PM. There will be wine tasting plus drinks to buy with live music and space to sit inside or out.

There are lots of kids’ movies this Friday, with Zootopia playing at Koka Booth Amphitheater at 7 PM and Inside Out playing on the lawn at the Bradford Shops on the corner of High House Road and Davis Drive.

More Friday events are on our calendar. 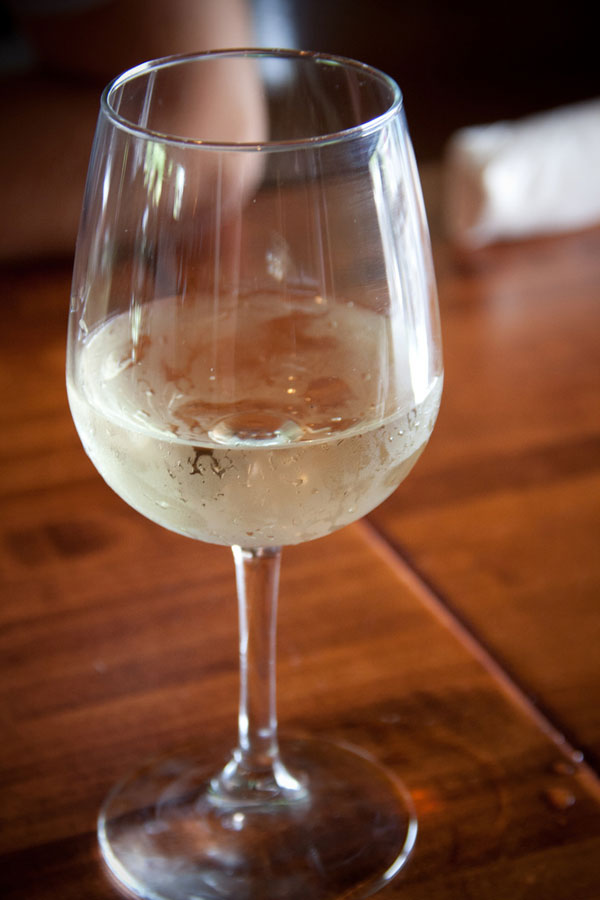 Acoustic Nights in the District is going on at Park West Village on the lawn in front of Stone Theater. This weekend, the performers at these free shows are Faith Bardill on Friday, August 12 and Kaylin Roberson on Saturday, August 13. Shows start at 6 PM.

The Carolina RailHawks take on Puerto Rico FC in the two teams’ first match-up together. The game is at WakeMed Soccer Park and starts at 7:30 PM.

Tom McTiernan and Matty Litwack are performing stand-up comedy at the Cary Theater. McTiernan’s comedy is born out of his background as one of eight children in a multi-cultural family in New York City and Litwack’s comes from being a PhD drop-out with a knack for storytelling. The show starts at 8 PM.

There are more Saturday event on our calendar.

Downtown Food and Flea is this weekend in Downtown Cary at the corner of Academy and Chatham Street. From noon to 4 PM, you can find local craft beer, food trucks, vintage goods, artists, crafters, music and more.

Race is playing at the Cary Theater this Sunday at 2 PM. It’s the story of Jesse Owens, the black track and field Gold Medalist who goes to the Olympics when America is dominated by Jim Crow laws and the Olympics are held in Nazi Germany.

Go to our calendar for more Sunday events.

All In The Timing is a presentation of short comedic plays put on by students in the Acting Summer Theatre Arts School, all from David Ives. The diverse comedies start at 7:30 PM on Friday, August 12 at the North Carolina Theatre on South Street in Raleigh.

The Julie Ruin, made up of members of the influential women’s punk movement in the early 90s, will be performing at the Cat’s Cradle in Carrboro at 7 PM on Friday, August 12.

Comedians and spouses Nick Offerman and Megan Mullally will be performing at the Durham Performing Arts Center at 8 PM this Friday, August 12. 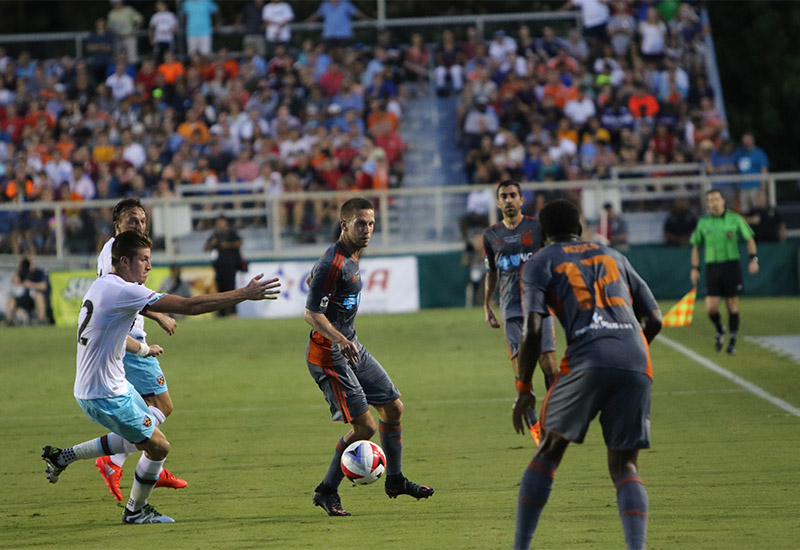 Story by staff reports. For more events and info, check out the CaryCitizen calendar. Photos by Michael Papich and Hal Goodtree.