Cary, NC – In their first game against Puerto Rico FC, two of the Carolina RailHawks’ newest players proved their worth with two goals, ending the game in a tie. 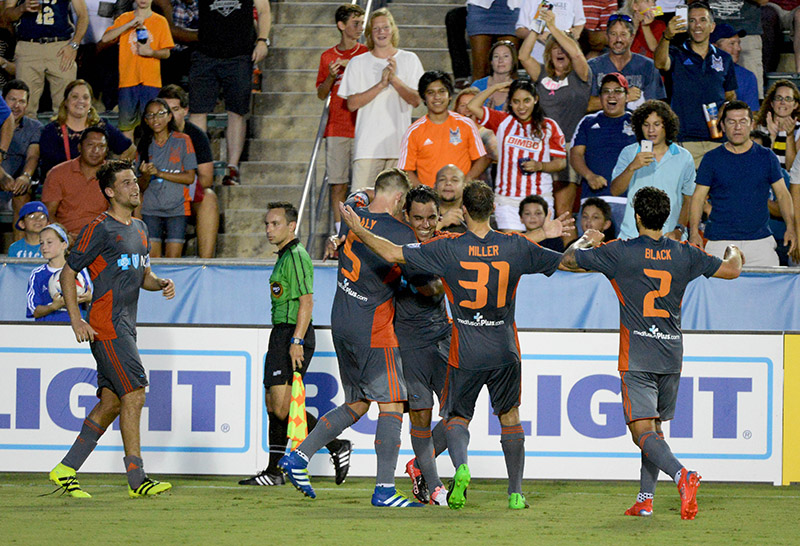 The RailHawks promised good things when Matt Fondy and Omar Bravo joined the team and they have been proven right, with both players racking up impressive percentages since joining, with the Saturday, August 13, 2016 game helping them out.

For much of the game, both teams struggled to score and many RailHawks players came within inches of a goal. Then, in the 40th minute, a deft assist from Tiyi Shipalane to Bravo resulted in a RailHawks lead.

Puerto Rico FC answered back quickly in the second half, with two goals by Paulo Mendes and Ramon Del Campo, both assisted by Hector Ramos. 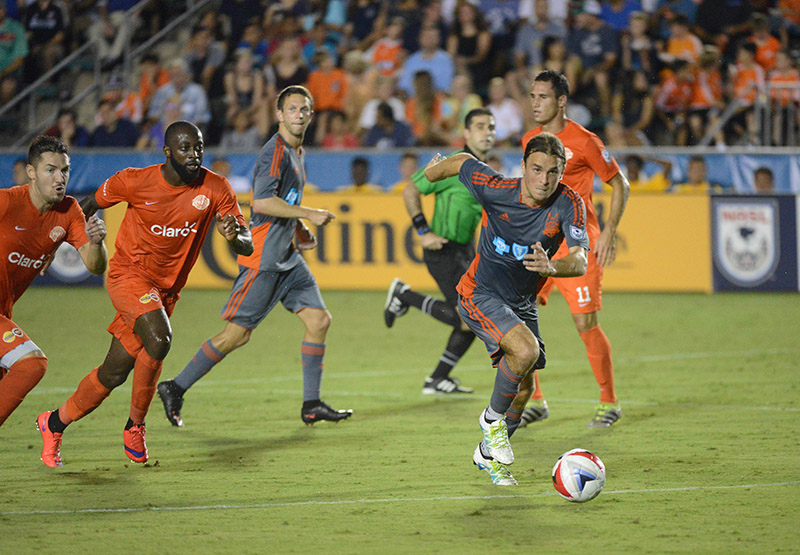 But, right near the final minutes of the game, Fondy got the ball from Matt Watson and hit it right into the corner of the net, ending the game in a 2-2 tie.

Combined, seven of the RailHawks’ 13 goals this season were scored by either Fondy or Bravo.

The RailHawks play at home again this week against Indy Eleven on Saturday, August 20, 2016. 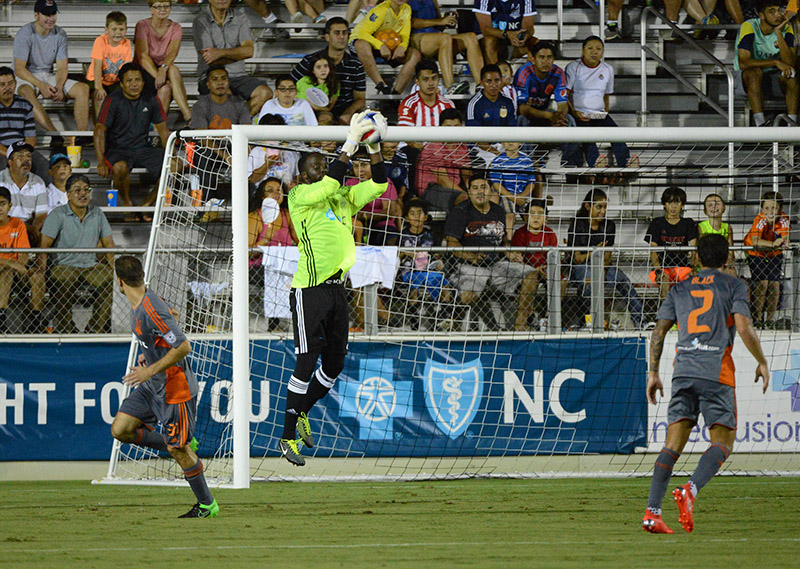