Morrisville, NC – One of Morrisville’s newest residents is sure to enrich the local community with her storytelling talents. As proof, she recently received the National Storytelling Network’s highest honor and is set to receive another top award later this year.

Bring People Into The Story

“When I started, the storytelling community was very supportive. Everything I did as a storyteller, I did not do in a vacuum,” Gorham said. “I felt an obligation to give something back. It’s part of me to want to give back.”

Clearly, Gorham has a passion for storytelling.

“I see it first as entertainment. You make people laugh and they remember something from their life and family,” Gorham said. “I’m not just telling you a story. I’m inviting you into it.” 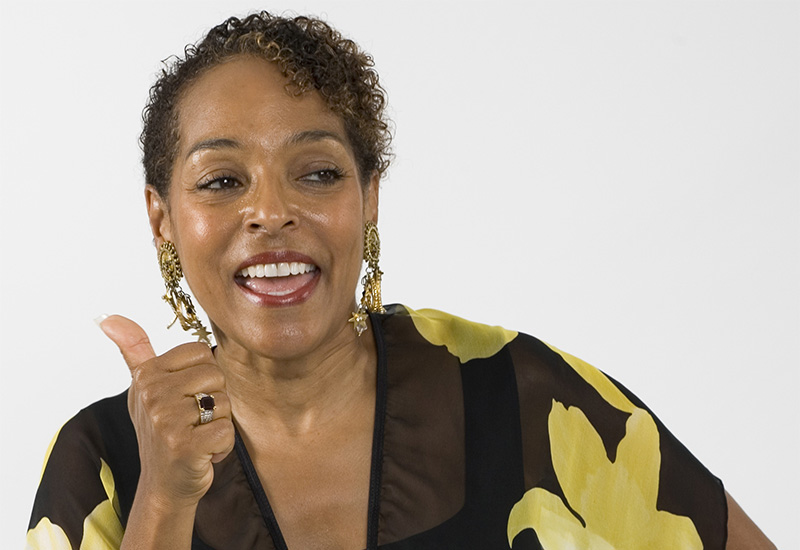 Gorham came to Morrisville three months ago when her husband retired and, through research, found it to be one of the best areas to retire. Gorham herself has no plans to retire anytime soon but said she loves the local area, which is especially rich for her area of expertise.

“The Southeast area is huge for storytellers,” Gorham said. “In the South, story comes from the porch. People sat around and shared stories about families and morals.”

Some of those famous stories are the “Br’er Rabbit” tales, likely best known as the rabbit who asked not to be thrown into the brier patch when he wanted to escape. But Gorham said those stories were originally about Anansi the Spider, a West African folk hero who similarly used his wits to outsmart animals and gods.

“When I tell those Br’er Rabbit stories, I tell them with Anansi,” she said.

To hear some of Gorham’s stories, you can find her award-winning CDs on her website, full of stories both about her family and her telling of cultural folktales. 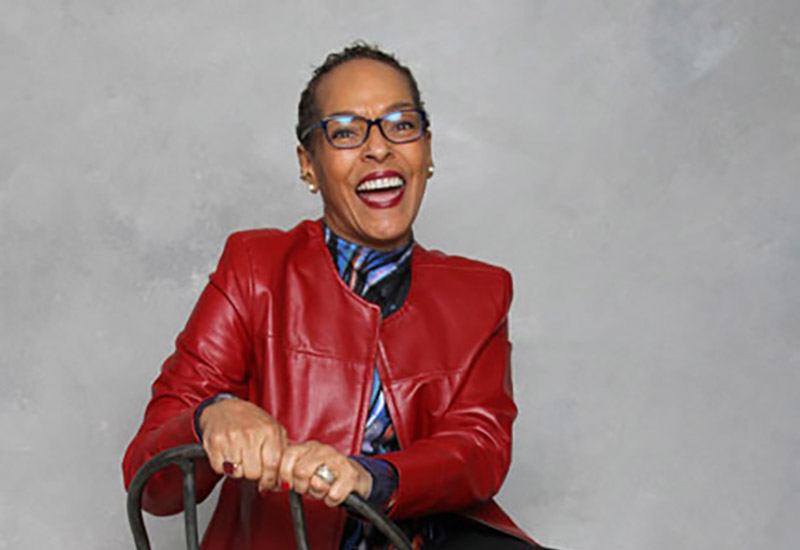 Calling All Photographers and Enthusiasts
Scroll to top