Cary, NC – To raise money for scholarships for local students, the Western Wake chapter of the Delta Sigma Theta Sorority, Inc. is holding a fundraiser where people can auction on rare sports jerseys and see an exclusive fashion show by a Raleigh designer. 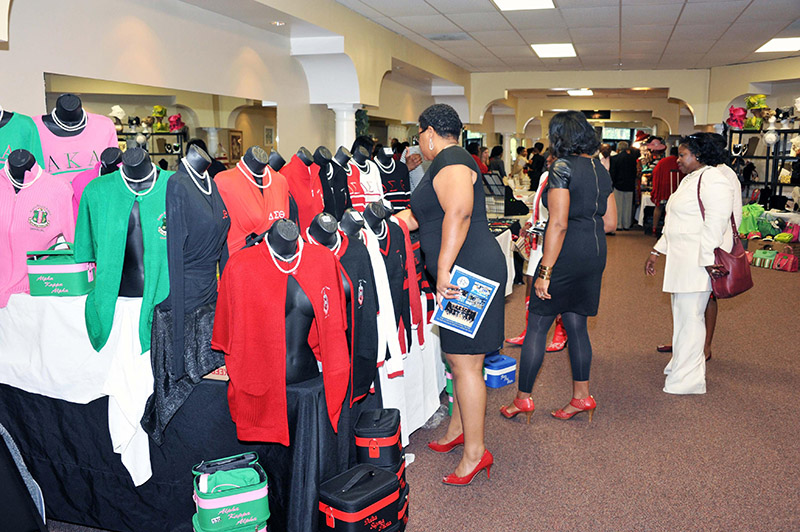 Earlier this year, the group gave $5,000 in scholarships and is aiming to double that for 2017.

“Most of the time, we award scholarships based on a student’s grades, community service and they all do an interview before hand,” Watson said.

The Fun in Fundraising

The Red Shoe Affair and Fashion Show is open to the public and includes a dinner, a raffle and a silent auction. Among the items in the auction will be three autographed jerseys from Kobe Bryant, Magic Johnson with his U.S. Olympic “Dream Team” jersey and Luke Keuchly’s “Rookie of the Year” jersey from 2012.

But one of the key features of the event is the fashion show, which features works by Raleigh designer Mabel Dunn Johnson, who owns Silk Fashions Runway Entertainment.

“There are going to be some original designs, from formal wear down to casual wear,” Watson said.

The Red Show Affair and Fashion Show is Saturday, October 1, 2016 at the Marriott City Center in downtown Raleigh. 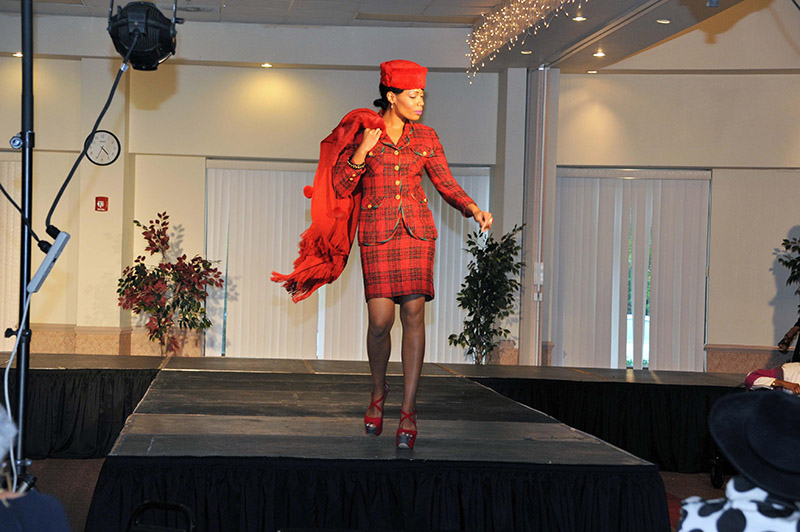