Cary, NC – Few people can hear the word “surrey” and not think of it with a fringe on top. That’s thanks to the famous musical “Oklahoma!” which will come to us live thanks to the Cary Players. 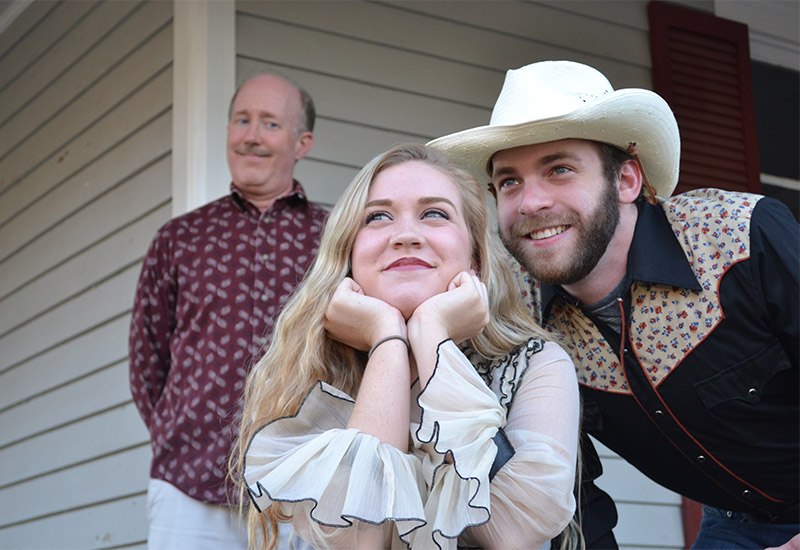 The Cary Players will be performing the Rogers and Hammerstein musical at the Cary Arts Center starting this Friday, September 30, 2016 and director Gina Winter said it has been a great experience for her to get back into directing.

“This is the first thing I’ve done since I retired,” Winter said.

From the beginning, Winer said she had plans on how to tackle such a well-known play.

“I try to stay true to the material but make it fresh by involving the ensemble,” Winter said. “‘Oklahoma!’ is a big ensemble musical so I focus on bringing out the threads and relationships between the different characters in the ensemble.”

Part of these character decisions with the ensemble come from the actors used in the productions.

“We always have more women than men so we have four girls going after one cowboy,” Winter said. “It lets us add some extra elements and put in some more comedy.”

Another change comes from how Winter directs some of the actors. If you’re familiar with “Oklahoma!” you’ll know about the dream sequences where Laurey and Curly’s dream-selves dance but here, the actors are doing all the dancing themselves with no dream doppelgängers.

“We did all the choreography up-front,” she said. “The dancing is so integral to the story here.” 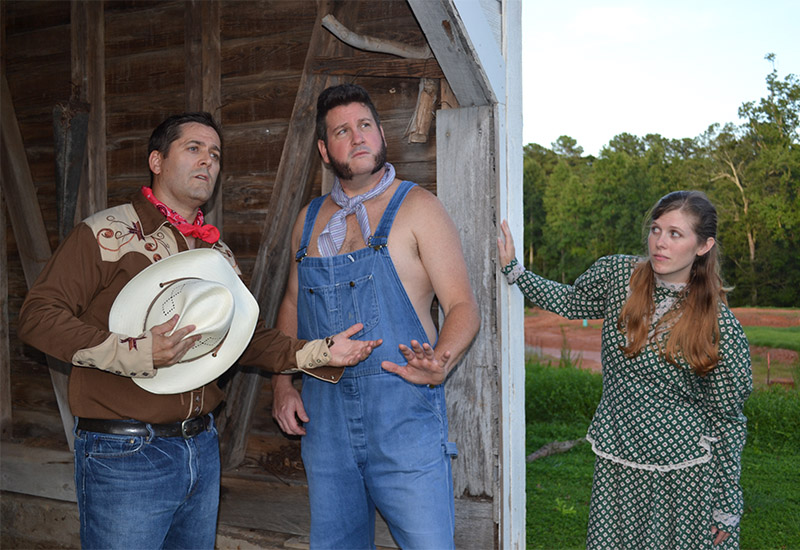 In this “Oklahoma!” production, Winter said there are many people who have never performed with the group before.

“Most of the actors in the show are new to the Cary Players. I have everyone from high school seniors to people 60 and older,” she said.

There are also people in the musical such as NC State students who have lots of acting experience as well as people who have no acting background but work in fields such as coding for a living. In fact, Winter said one of the key roles in “Oklahoma!” is played by a first-timer.

“Our actor playing Curly has never acted before,” Winter said. “He has done lots of singing but no acting.”

But Winter, who used to teach at Apex High School, said she is used to working with beginners and took the same approach here.

“I get people to come up with goals for their characters and then they follow through on it and they cut through the nervousness,” she said. 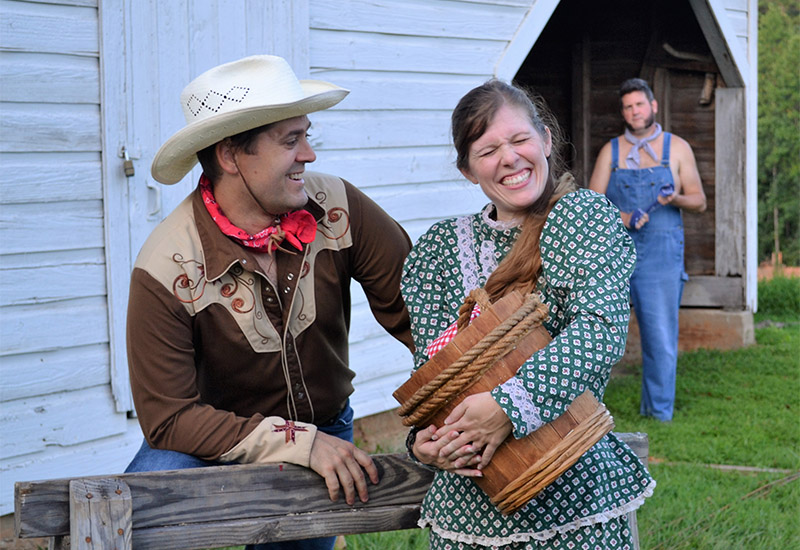