Cary, NC – Green Hope High School is one of the top schools when it comes to athletics and arts but not all students get to interact with one another and learn about the others’ skills. With the school’s first annual Fall Festival, different student groups will show their hard work and see what one another can do. 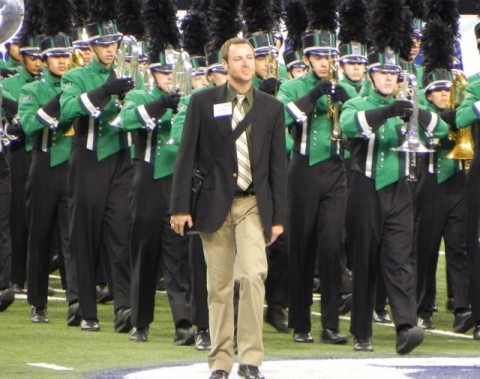 Green Hope’s student programs have many accolades, most notably its several Wells Fargo Cup championships, and Green Hope Athletic Booster Club President Deb Ryan said people would like to see more of one another at the Saturday, October 1, 2016 Fall Festival.

“Our students are so involved but they often aren’t working and interacting together,” Ryan said.

With Green Hope’s Fall Festival, Ryan hopes to create a time and space for them to do just that, with the school’s different groups giving demonstrations in both the main and auxiliary gym.

“Fall is a lovely time for the students to see one another in action,” Ryan said. “And it’s also a chance for the community to see them as well.”

Not only with this Fall Festival improve inter-student relationships, Ryan said, but it can let people who are curious about the talents and abilities of Green Hope students see for themselves.

“The event is for both the Green Hope community and the community at large, young and old,” she said. 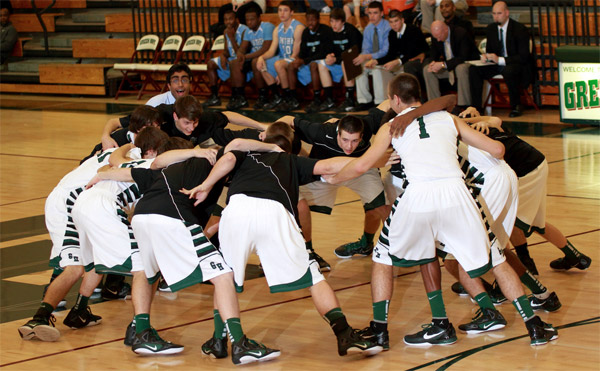 Four of Green Hope’s booster clubs – the Athletic Booster Club, the Fine Arts Boosters, the PTSA and the Band Boosters – will put on a half-hour clinic to show what they do. With the athletics, students and other guests will have a chance to try shooting against varsity goalkeepers or race against top track runners.

“It’s a chance to see what our kids are capable of,” Ryan said.

Also at the Fall Festival will be groups such as the band and the color guard. Ryan said the plan is for the band to do small group performances.

“And they will also be showing their instruments to people who are curious, saying ‘this is what a trumpet looks like, this is how it works,'” she said.

With the color guard, Ryan said people will be able to see for themselves how large the flags are and how heavy the sabres are.

“If you aren’t in color guard or you aren’t a parent, you probably have no idea,” she said.

There will also be food vendors at the event. 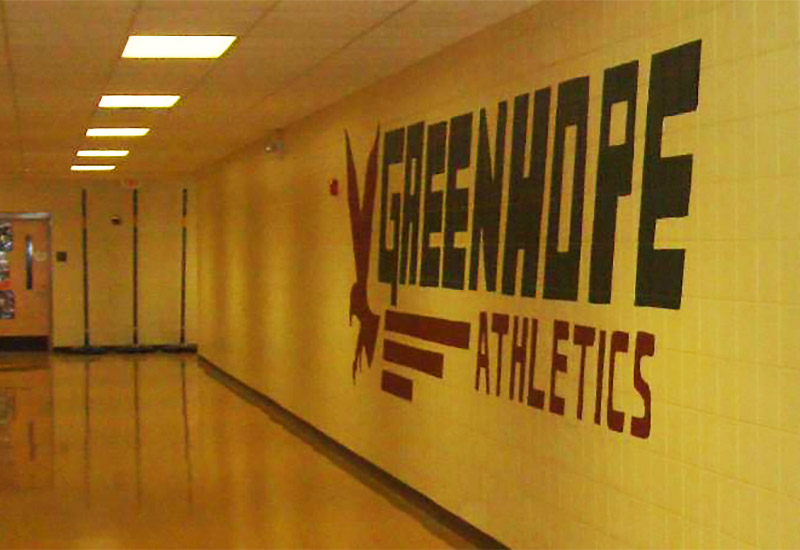