Cary, NC – For the first time, three local chapters of the National Charity League, Inc. joined together for a food drive for help those affected by Hurricane Matthew here in North Carolina. 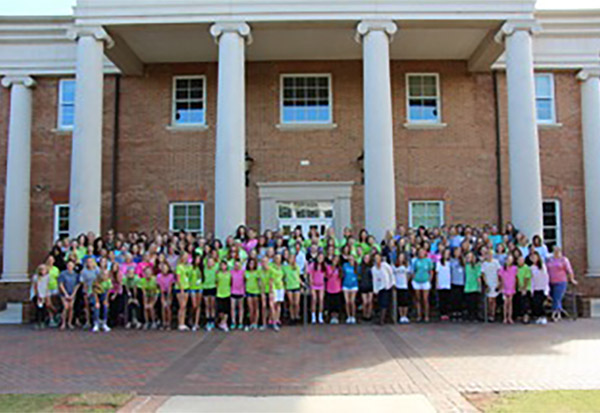 Helping After the Storm

“This event provided the platform for our three chapters to collaborate.  More than 180 mothers and daughters joined together to serve people in need in our communities,” said Diane D’Agostin, president of the Carolina Lily Chapter. “This food drive was planned well before Hurricane Matthew impacted our neighbors in the East, and we’re so pleased to be able to support relief efforts there as well as closer to home.”

As a result of the food drive, more than 120 boxes packed with non-perishable food and hygiene supplies were delivered to North Carolinians affected by Hurricane Matthew, going through the Food Bank and Food Shuttle. 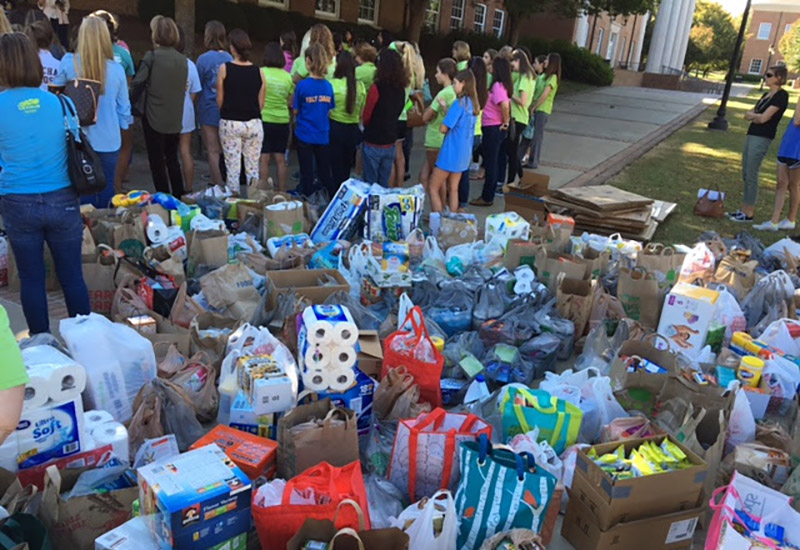 Young Artists Awarded at Paint the Page
Scroll to top