Cary, NC – As the Internet becomes a larger part of our lives and technology evolves as a rapid pace, towns such as Cary work hard to make sure they can use current advances to best serve the public and improve efficiency. And for her work in keeping Cary  on the curve, Nicole Raimundo was given one of the state’s top awards. 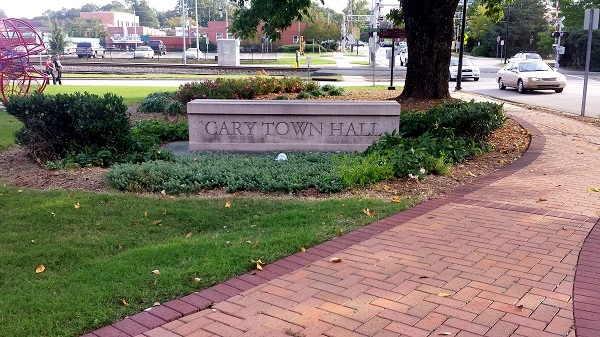 By looking at the town with an enterprise point of view, Raimundo said she can mix public and private approaches. Some contributions Cary residents may have noticed are Cary’s open data portal and public WiFi at town facilities.

Raimundo came on as Cary’s CIO in August 2015 after working as Raleigh’s chief operating officer for information technology. And in joining with Cary, she said the change in philosophy has been a big shift.

“It’s about looking at things on a strategic level,” Raimundo said. “Instead of looking at a singular application for one department, it’s about creating a platform that goes across the town that everyone can interact with.”

Raimundo was chosen as the Public Sector CIO of the Year by the North Carolina Technology Association, with the ceremony on Thursday, November 10, 2016. When she learned she was getting the award, Raimundo said she was thrilled. Raimundo was also invited to join the Advisory Committee for the Business Analytics Department at Wake Technical Community College.

“But it’s not about just me, per se, but it’s about the team effort in Cary,” she said. “It’s been a whirlwind year and I love it here.”

In 2017, Raimundo said there are some new and exciting things planned.

But for now, Raimundo said the changes in the Internet and technology mean towns such as Cary need to think about themselves as a commodity and look at comparisons to other services.

“When we think about service levels, we need to think about being compared to Google,” she said. “People expect that level of service now and we need to be able to provide it.”

Raimundo also said new advances such as mobile technology has hugely changed the way Cary operates. “Being able to work anytime from anyplace is a big deal,” she said.

In the end, Cary’s approach will need to take into account current trends, Raimundo said.

“We need to go where our citizens go and not expect them to come to us,” she said. 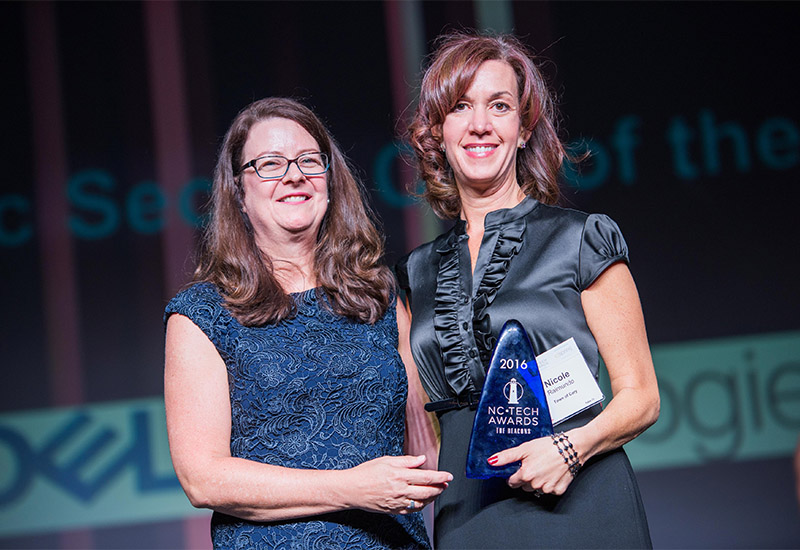