Cary, NC – With December upon us, the Cary Theater will be dipping into the wide variety of Christmas movies that are out there, as well as other features and performances. 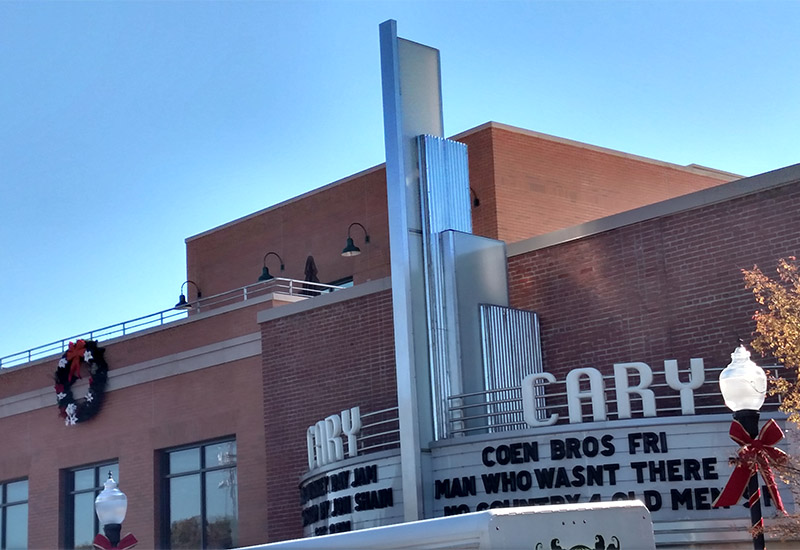 Most of December will be Christmas movies at the Cary Theater, from heartfelt to funny to scary and more.

The Shop Around the Corner – Sunday, December 4 at 2 PM

And as a tradition at the Cary Theater, there will also screening of the musical White Christmas and moviegoers are encouraged to sing during the movie. This year, because of the popularity, it has been expanded to five screenings.

There are some Christmas movies intended for young audiences that are part of the “Film Day, Fun Day” where kids are allowed to talk, play and walk around during the movie.

If you don’t want to watch a Christmas movie, there will be some other options, with new comedy, drama and action films, plus one classic.

The Cary Theater is a destination for comedians and musicians from around the country and you can see some performances this month.

Story by staff reports. Photos courtesy of Michael Papich, Hal Goodtree and the Town of Cary.