Cary, NC – For many years, Cary has prided itself on inclusivity and embracing different cultures. That tradition continues as 2016 will end with Cary’s Kwanzaa celebration to showcase the art and history of African and African-American communities. 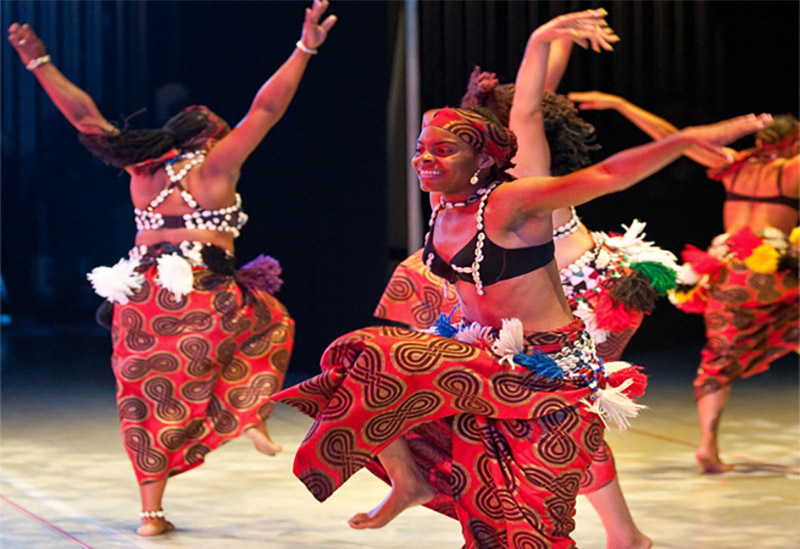 This year will mark the 22nd Kwanzaa celebration in Cary, with the town partnering with the Ujima Group, Inc. Lester Thomas, the event’s main organizer, said over the years, Kwanzaa in Cary has brought all different groups of people together.

“Kwanzaa is about family, community and culture,” Thomas said. “Over the years, we’ve had people come from all over and from all different races to celebrate and enjoy the performances.”

“It’s kind of like a New Year’s Resolution. It’s about being re-energized to focus and take on the next year,” Thomas said.

Thomas said this ties into the origins of Kwanzaa, which comes from the Swahili term for “first fruits,” itself a term for the beginning of a new year.

The event will include performances by the Kuumba Dance Company, the Elegba Folklore Society and Wake County District Court Judge Vince Rozier as guest speaker. 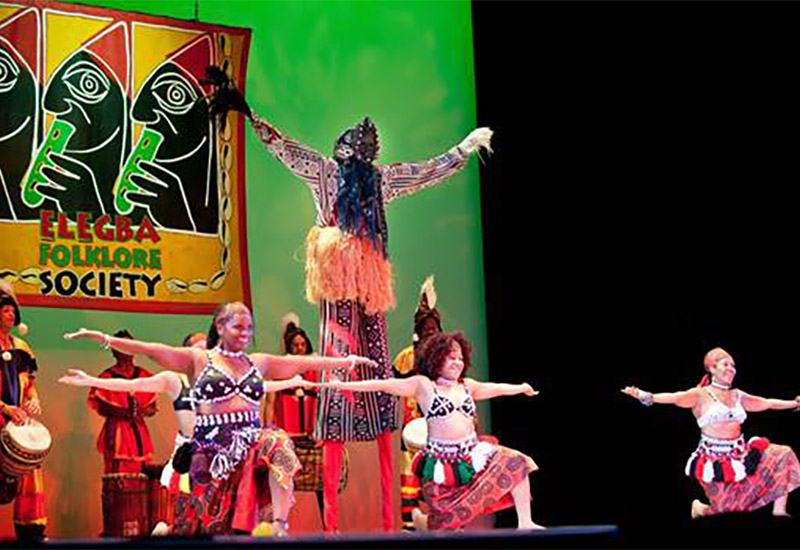 Included in Cary’s Kwanzaa event is the Nguzo Saba or seven principles that each day of Kwanzaa is meant to represent, from Monday, December 26 to Sunday, January 1, 2017.

“It means we’re all humans and we need to treat each other with respect,” Thomas said.

At the Thursday event at the Cary Arts Center, Thomas said it will be festive and enjoyable and said the goal is for all visitors to feel at home.

“Sometimes, you have people who’ve never been to a Kwanzaa come and then they come back every year after for more and more,” he said. “It’s about welcoming the community and embracing diversity.” 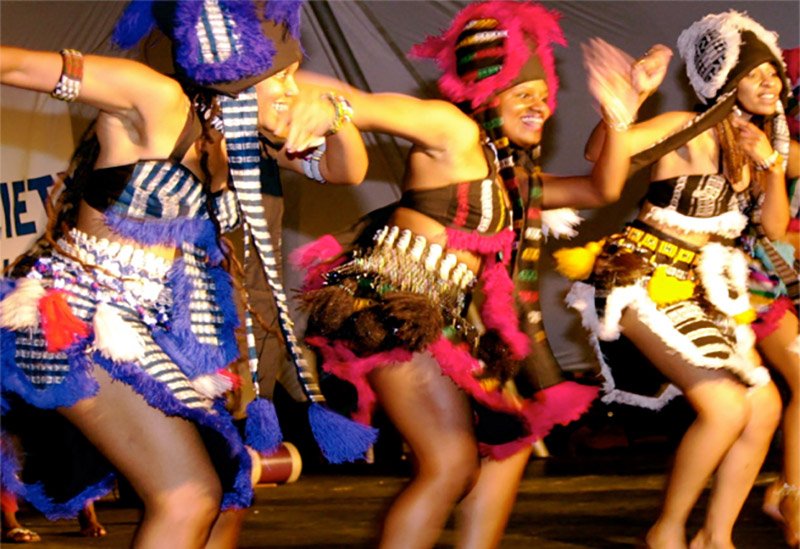