Cary, NC – As a connection to the Internet becomes an increasing necessity for daily life, aaoogle is ramping up their fiber service in the Triangle. Their local managers talked to the Cary Chamber on Wednesday morning about what the plans are for Google Fiber in Cary.

To answer your likely most pressing question off the bat, Google Fiber’s regional manager for the Southeast, Erik Garr, said there is no set date for expanding into Cary yet.

“When we open in a neighborhood, we are overrun with requests,” Garr said.

But, Joe Mancini, Google Fiber’s assistant city manager for the Triangle, also said Google Fiber is currently in Morrisville and some bordering neighborhoods in Cary have gotten connected. 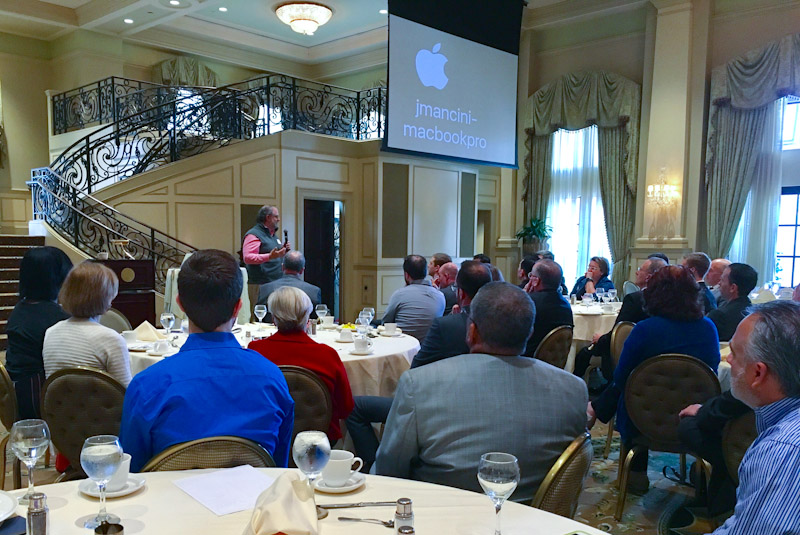 Garr and Mancini both spoke to Cary Chamber of Commerce members over breakfast at Prestonwood Country Club on Wednesday, February 22, 2017. They talked about when and how Google Fiber will work in town. Google Fiber is a relatively new service from the tech giant. In addition to providing Internet service for homes and businesses, Garr noted that Google Fiber offers television and phone service as well.

Mancini kicked off the meeting by playing an ad Google Fiber has been running for their Triangle expansion.

The vast majority of their talk dealt with the Internet side of Google Fiber and Garr said the goal is to improve home connections.

“The Internet experience we have at home is often not as good as our experience at the office and there is no good engineering reason why,” Garr said.

Morrisville started getting Google Fiber in September and their progress into Cary has been slow. Garr admitted as much and Cary Mayor Harold Weinbrecht also said this in his “State of the Town” address. Garr attributed the delays to construction to lay fiber.

“Every day is like the first day of a construction development,” Garr said. “We are constantly breaking ground.”

Garr said Google Fiber is not a construction company so there was a big learning curve at first. Now, Garr said with everything they have learned, future construction will move faster.

But for readers who remember the digging AT&T recently did to lay their lines, this means the same will happen with Google Fiber.

“We will, unfortunately, need to continue to dig,” Garr said. 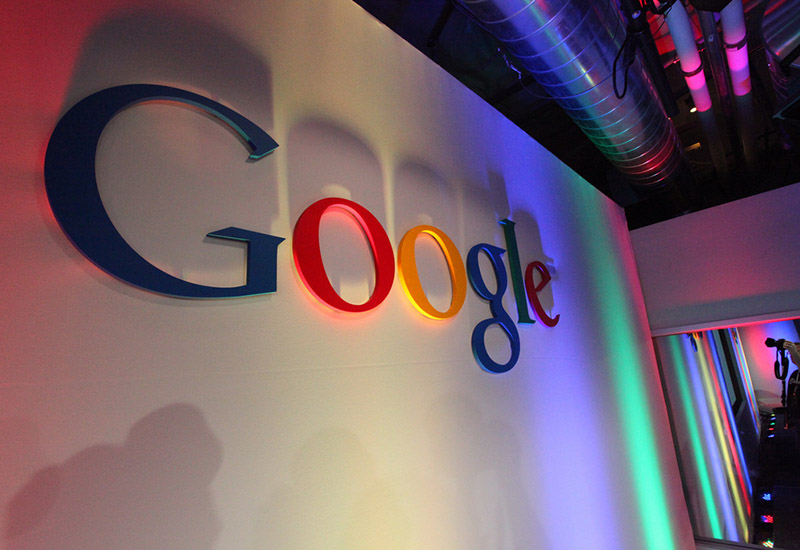 The service Google Fiber boosts is a gigabit connection, or 1000 megabits per second. Garr added this includes low latency, or delay between pages.

“Storage and processing has gotten faster and cheaper but not when it comes to consumer broadband,” Garr said.

To compete with that, not only is Google Fiber selling this home gigabit speed but they have services for small businesses that include the high speed and also dedicated IP addresses. This way, businesses can build servers on top of the Google Fiber network. The price for this small business service is between $200-$300 but Garr said comparable services from other providers is usually “four figures.”

One of the explanations Garr gave for why Google Fiber, and Google in general, can be faster is because of “peering,” or the interconnection of different networks.

“Your experience on the Internet is not just about the number of bits coming through. It’s also about peering,” Garr said.

Peering means that the closer you are to networks and their connection, the better your speed is.

“And we spend billions making sure everything is right there,” Garr said.

Google Fiber is doing other expansions across the Triangle, recently beginning to go into Raleigh.

“What we’re trying to pull off is a massive infrastructure investment and we wouldn’t be able to do that if the municipalities weren’t working together,” Mancini said. 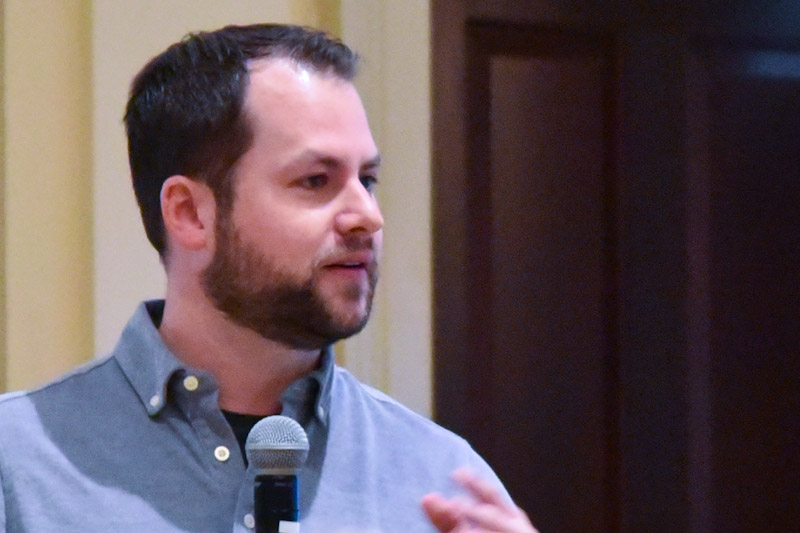 Expansion of Google Fiber in the Triangle

Garr said the direction of the expansion branches out from Research Triangle Park and RDU airport, with “rings” built in this area. As for when Cary would be fully connected, Garr could not give a precise figure but said hooking up Kansas City has taken five years and there are still some pockets that do not have Google Fiber.

But he also admitted comparing Cary to Kansas City is not equal because of how fast Cary is growing.

“Real estate growth is so fast, I don’t know if we’ll catch up,” Garr said. 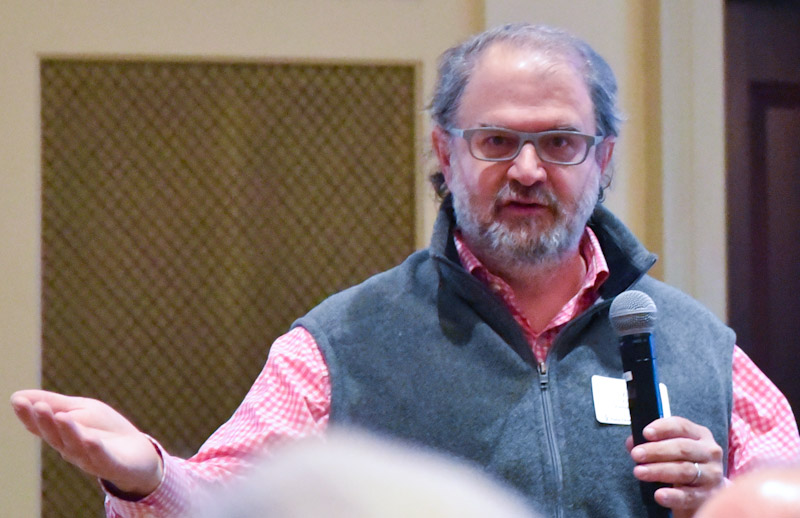