Cary, NC – If you’re familiar with the ABC Store on NW Cary Parkway, you may be aware it is closing down. But if you were counting on it for your gin and tonics, don’t worry. It is moving down the road to a spot almost twice as big.

The Alcoholic Beverage Control Commission is currently building a new liquor store near the intersection of SW Cary Parkway and Waldo Rood Boulevard, across from the shopping center anchored by Fresh Market.

Joel Keith, general manager for the Wake County ABC Board, said the plan is to complete construction by May.

“That doesn’t mean it’s going to happen by May because of weather or rocky ground or anything like that but the plan is to be finished in May,” Keith said.

As this ABC Store is being built, it will replace the one on 4244 NW Cary Pkwy. Keith said the basis for the move is size. The new store will be 7000 square feet, compared to 4000 square feet at the current NW Cary Parkway store. 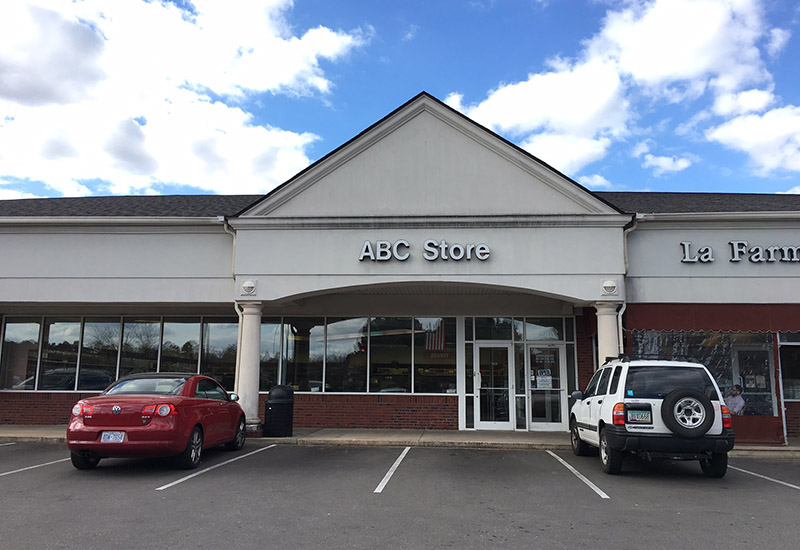 The new ABC Store will be an out-parcel, contrasted with the attached store currently on NW Cary Parkway. Keith said this is the goal for all of the state’s ABC Stores.

“It’s better for us to have an out-parcel where we can control the location and the parking lot,” he said. “We’re not like fast food chains where we can pop up on every corner and share parking with other businesses.”

This decision has been going on for a while, with the SW Cary Parkway property purchased two years ago. By increasing the size for both parking and stocking products, Keith said they are “modernizing” the ABC Store.

“What we’re doing is all about customer service,” he said.

There is also a practical and economical benefit to the new ABC Store: it will have room for a loading dock.

“We can take straight service and ship the liquor right to the store instead of having it go to a warehouse and then going to pick it up,” he said. 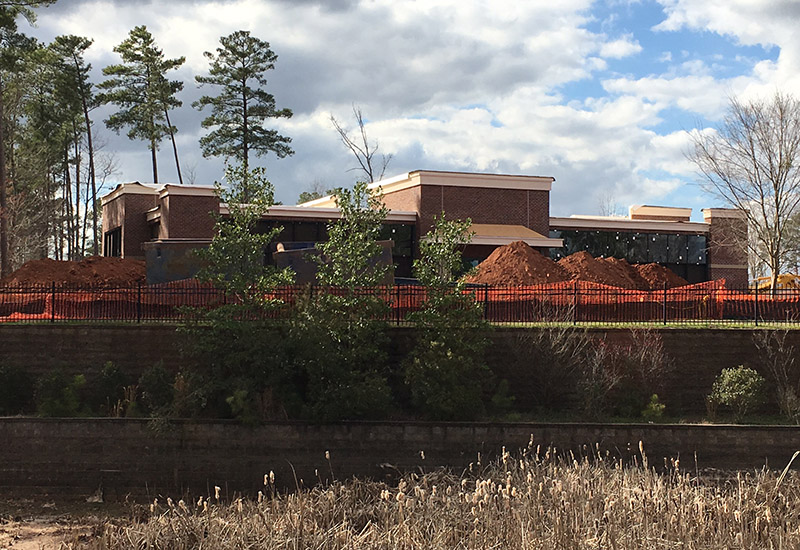 Construction on the new ABC Store on SW Cary Parkway