Cary, NC – For artists, finding places to promote their work or hone their craft can be difficult. But one Cary resident has started a center for local musicians, painters and other artists to reach their next level. 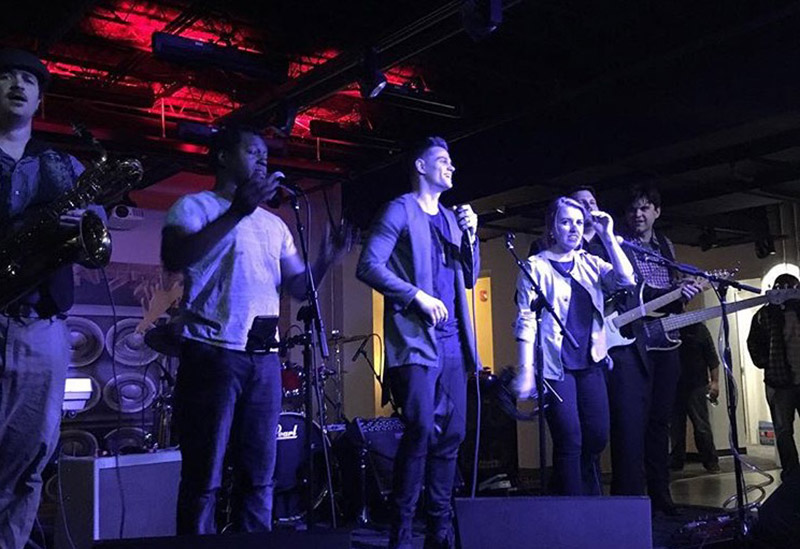 Karl Thor started Imurj this year, unveiling the new collaborative arts community with a party and concert at their Downtown Raleigh headquarters this past Saturday, March 11, 2017. When playing music on his own and looking for gigs, Thor said he would run into venues that wanted press kits, websites, videos, social media accounts and more, which tied him up.

“You can be a great musician and not want to deal with all that stuff,” Thor said.

Out of that came Imurj, which Thor called an incubator for helping musicians from amateurs to entry-level earn a living and connect with other people.

“We have our brick-and-mortar space to promote musicians with a state-of-the-art sound studio, a studio for shooting video and a live recording venue,” Thor said.

With this studio space, Thor said it is the final step after developing a musician and determining they are ready. Until then, Imurj also has a focus on “Do It Yourself” aesthetics.

“We are teaching musicians how to record themselves with, say, an iPad and record and edit video with iMovie,” Thor said. “For not a lot of money, a musician can get started and show people what they have.”

At this stage, Thor said a musician can vet themselves and their abilities, then determine how to work on what needs attention. And Thor also said he wants to use these resources to help disadvantaged young people who show musical promise.

Another aspect of Imurj Thor is working on is “Imurj Radio,” made up of music from local artists.

“We hope to have enough local music uploaded to distribute to businesses. It can play in boutiques, restaurants, doctor’s offices, big events, all over. And we’ll have a selection of genres to choose from,” Thor said.

There will also be a version of Imurj Radio people can tune into themselves to hear local musicians’ work.

In a similar system, Thor said he is working with visual artists in a placement program, getting their artwork on to the walls of businesses, offices and more around the area. Thor said he wants every blank wall to carry a piece of art.

“There are a lot of local artists who have very nice pieces of art sitting in their basement or bedroom that no one is seeing now,” he said. 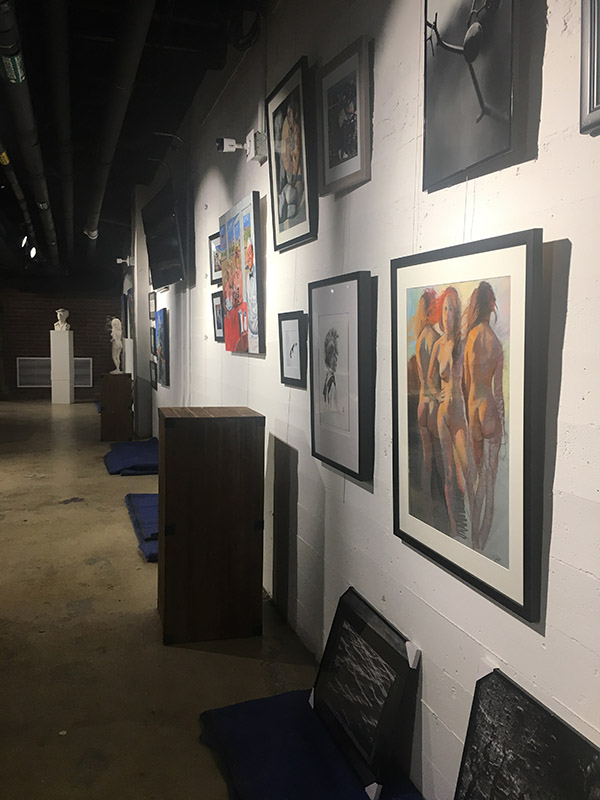 As Imurj tries to build up artists, Thor said they are also working to extend beyond the physical location in Downtown Raleigh to help those musicians who have already honed their craft. There will be a database of studio musicians to help people connect as well as a site to facilitate finding and arranging gigs.

“We want to make sure everyone is taken care of so the artists can do what they do best,” he said.

Imurj is located at 300 S McDowell St. in Raleigh, in the same building as restaurant Whiskey Kitchen, where Thor is an investor. 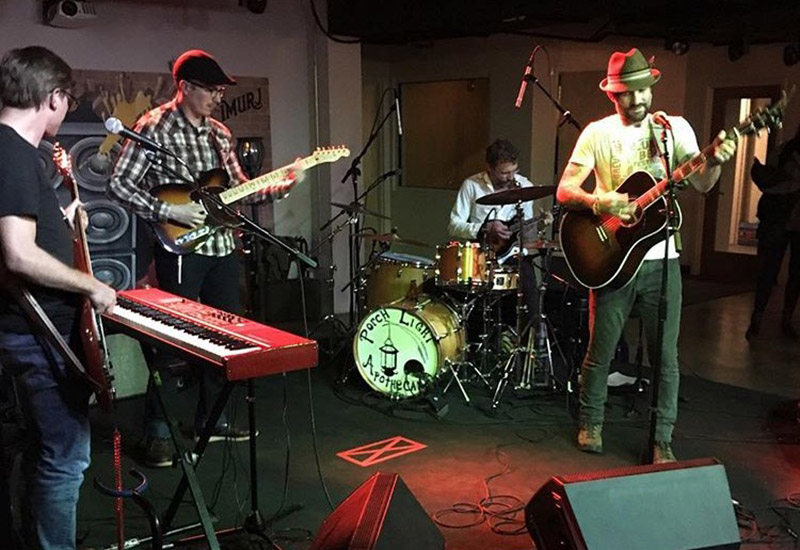 Story by Michael Papich. Photos courtesy of Imurj. Arts coverage on CaryCitizen is sponsored in part by Elegant Stitches in Cary.