Morrisville, NC – With a new Wake County library coming soon to Morrisville, the town is using the opportunity to plan to create a new town center.

Plans for developing a Morrisville downtown have been in the works since 2006, when the town center plan was adopted. Martha Paige, Morrisville’s town manager, was hired in 2013 but said the Town Council has been working on the plan for the past 10 years, including visiting “peer communities” such as Matthews in Mecklenburg County to see how they have laid out their town centers.

“It’s also about trying to refine and define what downtown would need to be,” Paige said.

Paige also said there was a comparative overview to Harrisburg in Cabarrus County and the town has looked at Apex, Holly Springs and Suwanee, Georgia in their discussions.

Current plans have a mix of commercial and residential development wrapping around the new Wake County public library.

“We consulted with DFI (Development Finance Initiative) to determine what the right balance is for commercial and residential,” said Todd Wright, Morrisville’s assistant town manager. “The model for the town center will be presented to Town Council at the June 27 meeting.”

And Paige added that it’s Town Council that defined how it wanted the residential/commercial balance to go.

“It’s not about what we want; it’s about council’s input,” Paige said.

At the Tuesday, June 27, 2017 Morrisville Town Council meeting will not only discuss the site plan but will discuss the details for the public/private partnership that the town is aiming for with the town center. Following the Town Council meeting and a vote on the site plan, a Request for Proposal (RFP) will go out in July if the plan passes through. 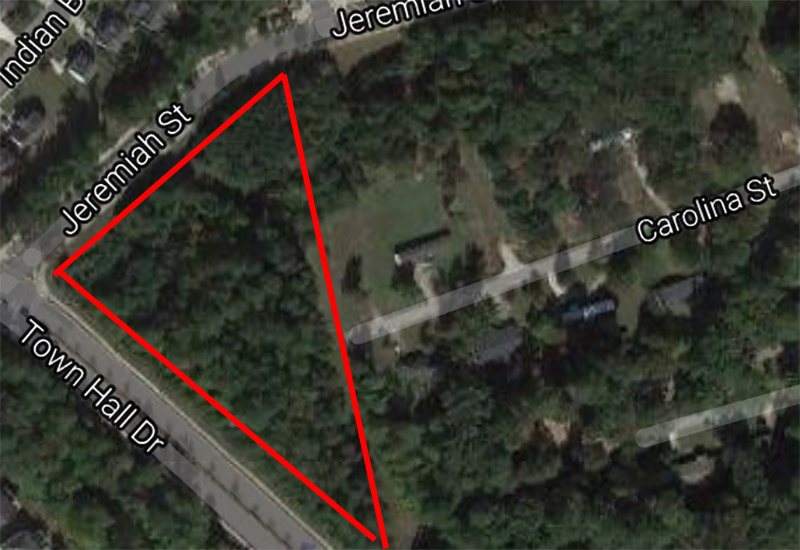 The challenges for Morrisville creating a town center downtown relate to its size and layout.

“The original challenge is that the space is about 25 acres, not all of which is under our control,” Paige said. “But it’s an opportunity to get the library placed and make it the center of downtown.”

Commitment to the new public library, built and paid for by Wake County, has been in place for a number of years and has also spurred the Town of Morrisville to discuss working with the surrounding roads to fit both the library and a potential downtown center, including potential roundabouts to help with traffic.

“We knew the library would fit well in this part of town,” Paige said.

Morrisville’s 2018 budget already includes $2 million for work on roads, water and other utilities for the coming library so its inclusion downtown, with a town center or not, is set.

“The library is a go,” Paige said.

Another challenge for the project is Morrisville’s lack of a definitive main street. With the construction of the library and town center, Paige said roads such as Jeremiah Street or Carolina Street could take on this role. This is part of the reason that councilmembers and staff have visited “peer communities” to see how they have adapted.

If everything passes, Paige said the hope is for construction to start in 2018.

Story by Michael Papich. Photos by Hal Goodtree and Google Maps. CaryCitizen is sponsored in part by the Morrisville Chamber of Commerce.