Morrisville, NC – Nowadays, there are many ways for people to combine charity and recreation. And a golf tournament in Morrisville proved just that, raising more than $40,000 for a local charity. 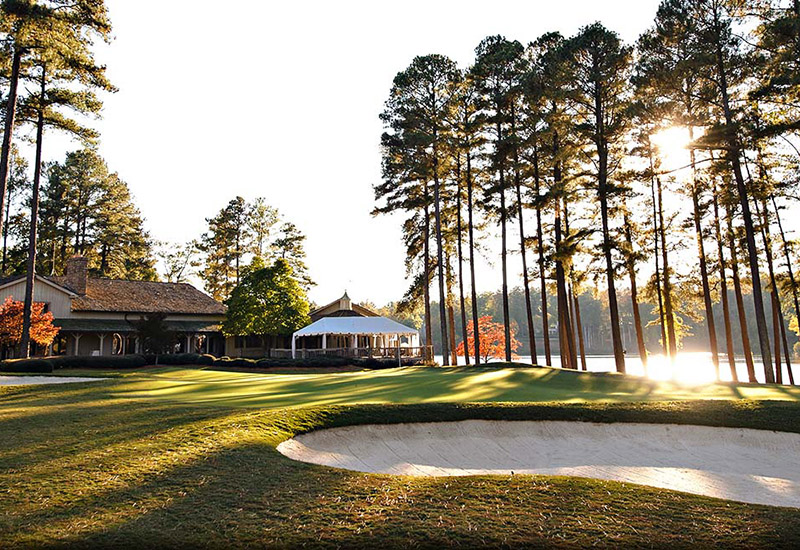 Players raised $44,000 for Make-A-Wish Eastern North Carolina, which is based in Morrisville.

“The support from Balfour Beatty Construction and the 2017 Golf Classic arrives at a critical time for our chapter as we have more than 300 local children awaiting their wish,” said Kristen Johnson, President and CEO for Make-A-Wish Eastern North Carolina. “These wishes provide a sense of hope, strength and joy to children as they courageously battle their medical conditions.”

Balfour Beatty Construction, which is the fifth largest general builder in the United States, holds golf tournaments for charities all across the country, including in Charlotte.

“We’re thrilled to partner with Make-A-Wish Eastern North Carolina and to help make an immediate and lasting impact in our community,” said Johnny Rankin, Executive Vice President at Balfour Beatty Construction. “The continued growth of this event is due to the leadership of Steve Monahan and the commitment from our customers, design and contracting partners who make it all possible.” 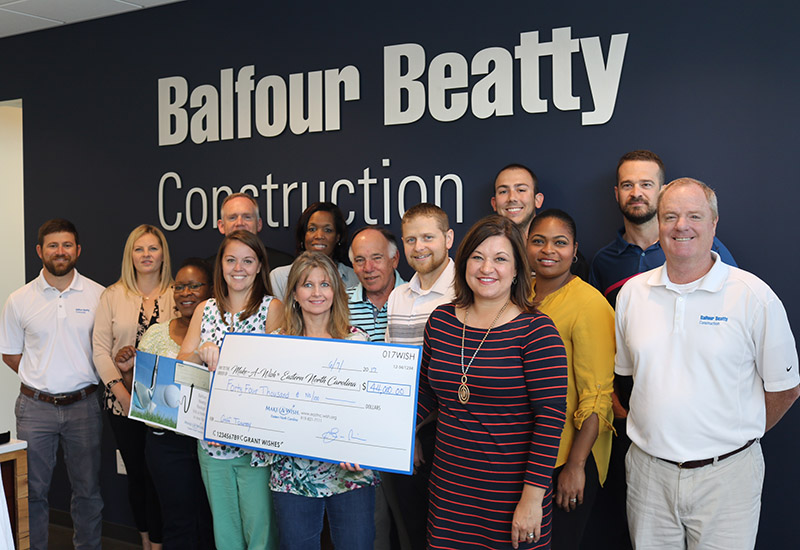