Cary, NC – Starting a business from nothing requires persistence, hard work, and a lot of faith. But ask any entrepreneur and they will say it is definitely worth all the sweat and stress. Taking my business from an idea and building it into a reality has been one of the most exciting and rewarding experiences of my life. I am proud of what my company has been able to accomplish in North Carolina, especially here in the Cary area.

Of course, there have been hurdles and a few unexpected surprises, which is par for the course when running any business. Some might guess things like labor costs or access to capital top the list of challenges entrepreneurs like me face when operating a business. However, it is not.

The biggest challenge confronting most business owners is the federal government’s antiquated tax code. As if a 35 percent corporate tax rate is not enough, the system in place now is weighed down by a sluggish bureaucracy and complex paperwork. Nearly four million words comprise the federal tax code. This forces owners to use capital and resources on attorneys and accountants instead of reinvesting it in expansion and hiring.

All totaled, businesses across the nation will work over six billion hours every year and spend over $230 billion annually in order satisfy Washington D.C.’s old, worn out tax codes.

For decades, politicians have ducked the responsibility of overhauling our nation’s tax code. By not taking action, they have allowed the tax code to become a tangled mess filled with loopholes that mega corporations exploit. These loopholes are often not available to the small businesses that need tax relief most.

In 1986, President Ronald Reagan worked with members of his own party and reach out to those across the aisle to revamp the country’s tax policies. Republicans and Democrats had to compromise and tough decisions were made. However, in the end, they successfully overhauled the tax code, enabling both small and large businesses to grow and prosper.

The United States tax code has not been updated since then. As a result, companies today are unwillingly trapped in tax system that was built for businesses over 20 years ago. It does not address the challenges business owners face today in a global market. By ignoring the responsibility of modernizing the nation’s tax system, lawmakers have depleted American businesses year after year of time, energy and resources that could otherwise have been used to expand and hire.

Thankfully today, the Congress and the White House hold a once-in-a-generation opportunity to finally stand up for all businesses across America and provide them with the efficient, fair tax system they need and deserve.

Initial proposals put forth by leaders in the U.S. House of Representatives have been encouraging, promising to streamline the system and even condense it to the size of a postcard. Recently, I read a report from Tax Foundation, a leading independent tax policy research organization based in Washington, D.C., that outlined the many potential benefits each state would receive.

The report projected $39 billion in tax relief for North Carolina businesses as well as the creation of over 50,000 new jobs in our state. Additionally, the average North Carolina family would save about $4,400 annually in taxes and tax-related expenses. These are all much-needed boasts for small businesses and hardworking families across North Carolina.

The time for federal tax reform has long since passed. In the meantime, businesses across our state and the nation have been needlessly struggling to fulfill the federal government’s unconducive tax requirements. As a business owner, it is upsetting when I must divert resources away from my company and my employees and instead towards what I know is an outdated, inefficient government system.

Congress and the White House must now move forward and actually pass comprehensive, pro-growth tax reform legislation this year for the good of the nation. I hope our elected leaders such as Senator Richard Burr and others recognize this great opportunity and seize upon it. Enacting a modernized tax code for the United States will unchain businesses of all sizes and allow them to grow and prosper. 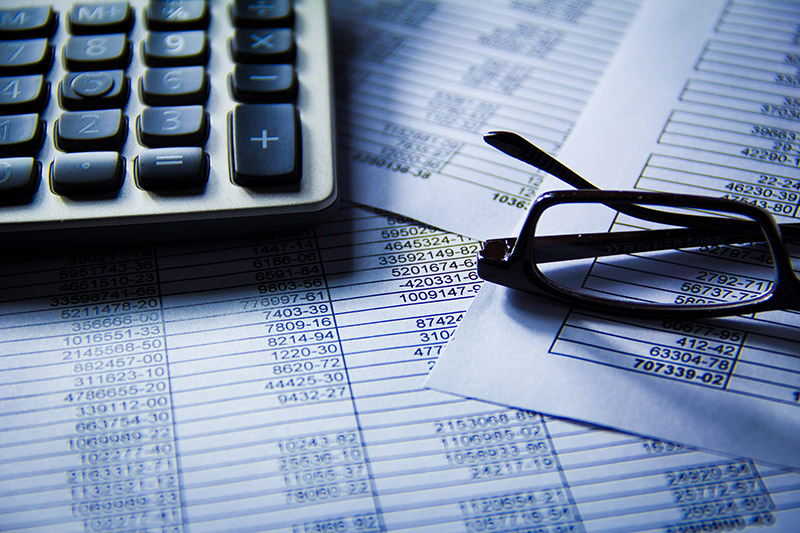 Haze Lancaster, a resident of Cary, is the Chairman of Main Street Growth & Opportunity Coalition’s North Carolina Committee. Mr. Lancaster also serves as a National Advisory Board Member for the Main Street Growth & Opportunity Coalition. Mr. Lancaster is one of the largest franchise owners and operators of The Mosquito Authority with locations through North Carolina (including one in Cary), Georgia, South Carolina, Texas, and Virginia. He is also the Owner and Founder of ATM USA, LLC, one of the largest private ATM developers in the United States with almost 4,000 ATM’s nationwide. Photo courtesy of Melissa Carter and reynermedia.

Tips to Avoid Credit Card Skimmers at the Pump