Cary, NC – As Downtown Cary grows, residents and visitors have more options for their shopping. And with Pro’s Epicurean Market and Café now open, those options have expanded to a gourmet European market with top quality meals included. 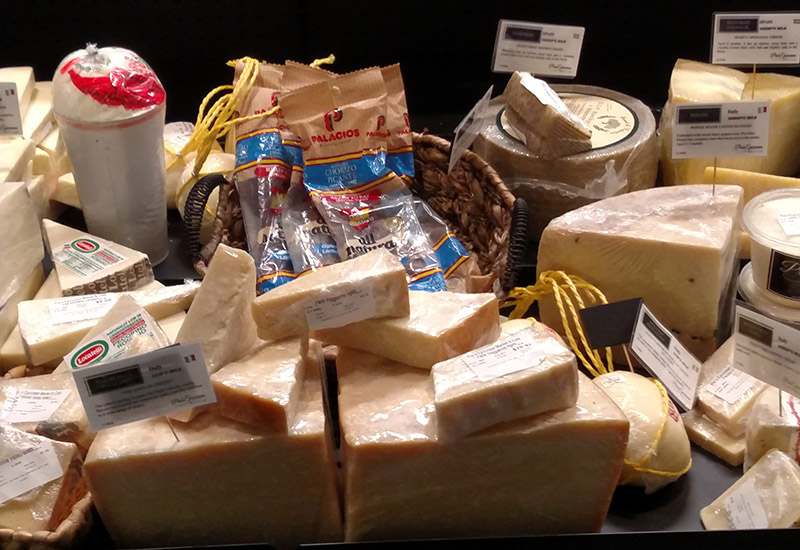 Pro’s Epicurean Market and Café, located on E Chatham Street in Downtown Cary, is lined with shelves and cases selling ingredients and goods from France, Italy, Spain and some local North Carolina businesses. But Pro’s also prepares and sells meals to eat in-store to or take home, which chef and owner Richard Procida said is common for European markets.

“If you go to a big city, they have large markets that can put everything in one place,” Procida said.

Procida was trained at the Culinary Institute and has worked with chefs from New York City to Pennsylvania, before transitioning to working in newspapers as a marketer and then publisher. But after retiring, Procida moved to North Carolina, opening Pro’s Epicurean and running it with his wife Karen and son Joseph and is, as he put it, living the dream.

“Growing up with my family, food was a vehicle for gatherings. Weddings, holidays, christenings and for sad times as well,” Procida said. “We’ve always been a close family and very food-centric.” 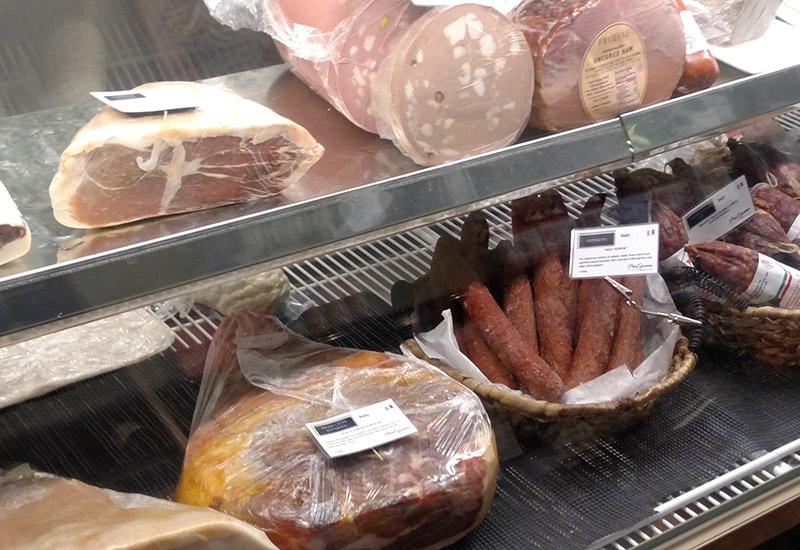 With Pro’s Epicurean, Procida said his goal is to make the best quality food he can while also focusing on customer service, going as far as to call his customers “guests.”

“We want to make guests feel welcome; we want to educate them while also learning from their experiences and what they want out of us,” Procida said.

In the few weeks that Pro’s Epicurean has been open so far, Procida said he has been impressed with the support from the Cary community and has learned a lot about the local passion for food.

“My goal and challenge is to keep bringing these new flavors and products on for this passionate community,” he said. 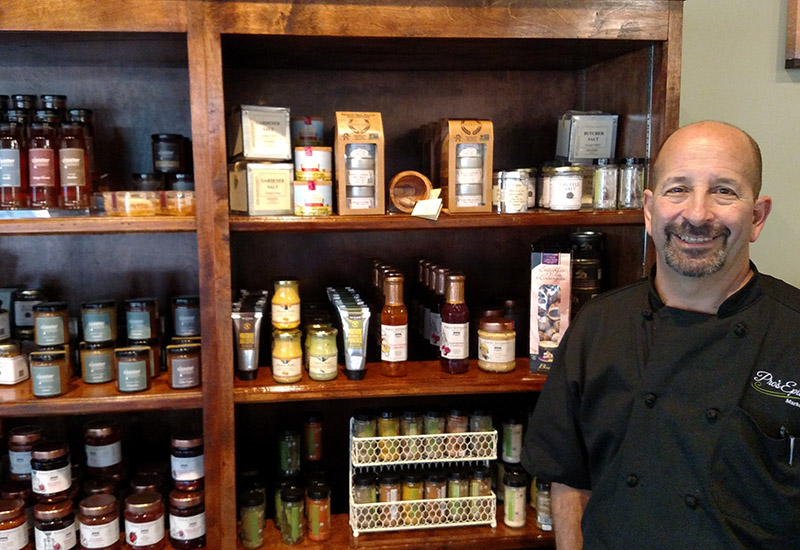 Story and photos by Michael Papich. Food coverage on CaryCitizen is sponsored in part by Thai Spices & Sushi.