Cary, NC – Cary residents are familiar with the various downtown sculptures and their yearly cycle. But a change in Cary Visual Art’s schedule is extending the current run into 2018. 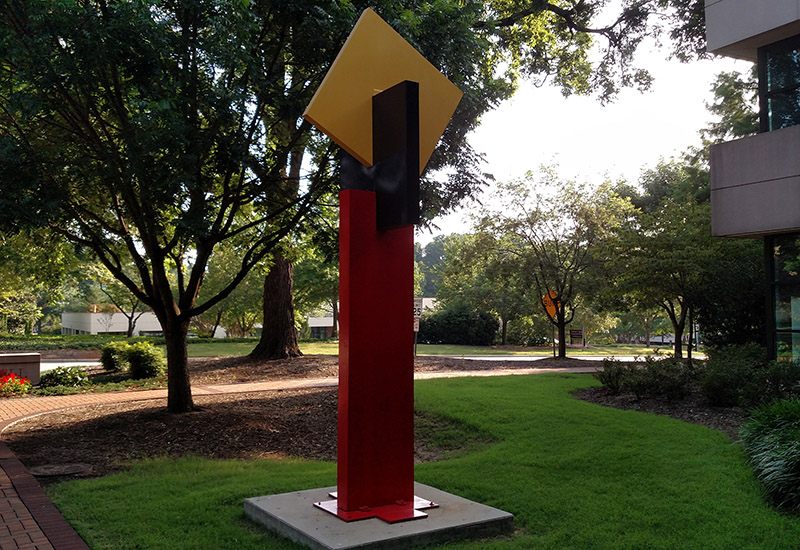 Since 2008, Cary Visual Art has partnered with the Town of Cary to bring in sculptures displayed around Downtown Cary. Typically, this would start with an opening reception and residents could vote on which sculpture in the new batch was their favorite.

Swapping out the sculptures would normally take place in the Summer but Catherine Howard, Cary Visual Art’s executive director, said that schedule has changed for the year.

“We have extended last year’s Outdoor Sculpture Exhibition due to the fantastic community response,” Howard said.

These sculptures will stay in Downtown Cary until April 2018. However, they are not all staying in the same place.

“The current sculptures have been shifted a bit with the Copacobana Wave being moved up toward the library and Atlas being moved toward the fountain,” Howard said.

Also, because there are no new sculptures coming in, Cary Visual Art will not have the accompanying opening ceremony this year. 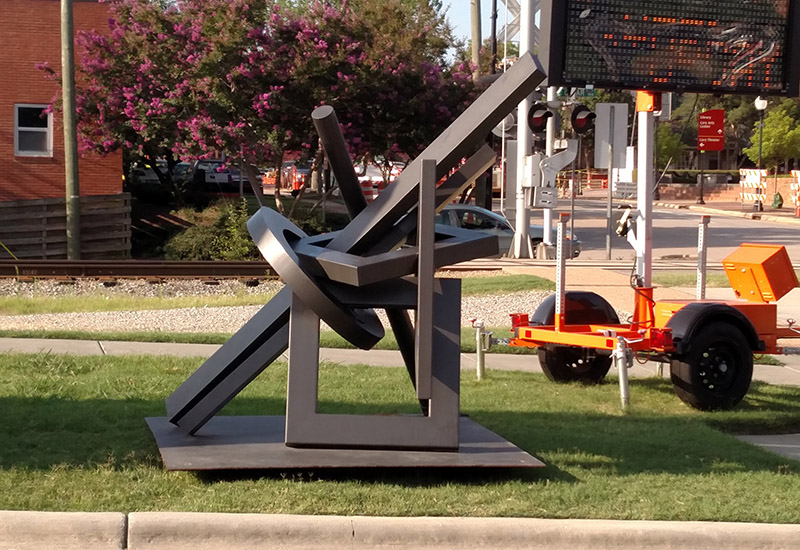