Cary, NC – Despite an early lead, North Carolina FC ended up with a draw against FC Edmonton at the latest home game in Cary. 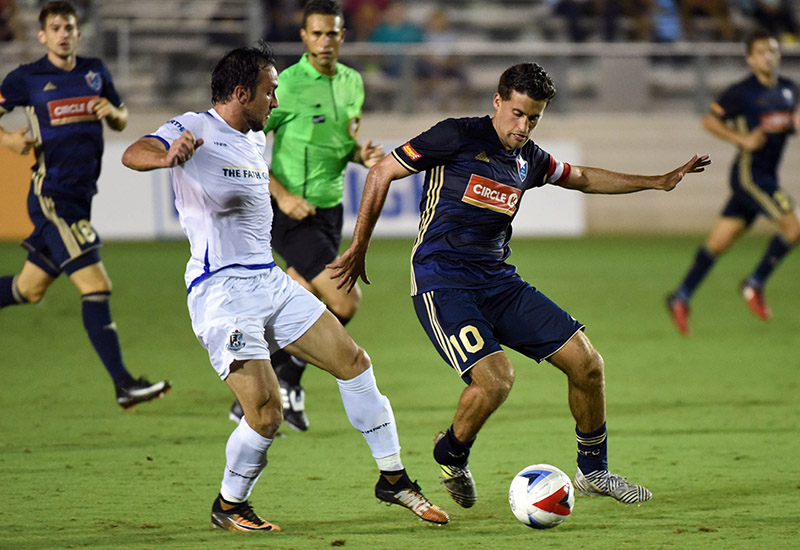 Slips Past the Goal

North Carolina FC took on FC Edmonton on Saturday, September 2, 2017 at 7:30 PM and the game looked like it was set early on. In the fourth minute, Christian Ibeagha got a header over to Lance Liang, helping the team score on Edmonton.

For the rest of the first half, NCFC would attack the opponent’s net hard, with Dre Fortune, Nazmi Albadawi and Liang all coming close but narrowly missing or having their ball caught by Edmonton’s goalkeeper Tyson Farago. At the end of the half, neither team had put up another goal.

The second half saw the same pressure from NCFC but nothing could make it past Farago. However, in the 70th minute, a kick to NCFC’s goalkeepr Brian Sylvestre slipped out his hands and rolled past the goal line. It wasn’t pretty but it was enough to give Edmonton a point. Neither side got another goal and the game ended at a 1-1 draw.

“We’re still in there fighting, there’s still a long way to go and a lot of points to play for,” said Head Coach Colin Clarke. “We’ll go out next weekend and look to get three points. We’ve been on the road in Miami and gotten three, we’ve been to San Francisco and got one, so we’ve been picking up points on the road. We’ve only been beaten once in the past seven games. I’d love to be here picking three points up every game.” 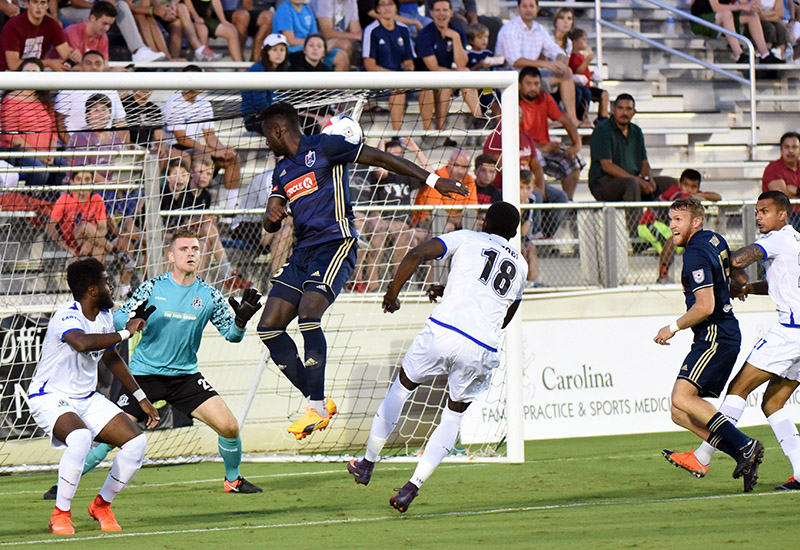 NCFC will get a chance to get a win over FC Edmonton in a rematch this weekend on Sunday, September 10, 2017 at Clarke Stadium up in Edmonton, Alberta, Canada.

The team’s next home game is Saturday, September 16, 2017 against Puerto Rico FC.

Also this weekend, the North Carolina Courage will be taking on the Houston Dash at home on Saturday, September 9, 2017. 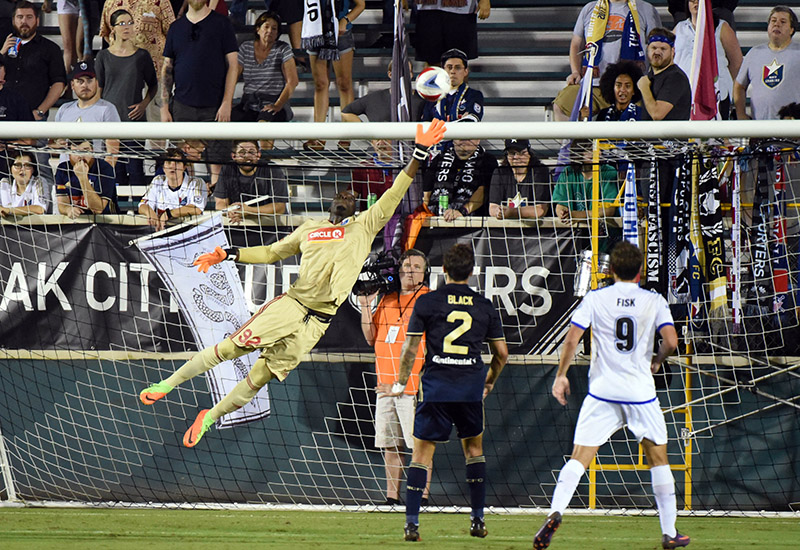