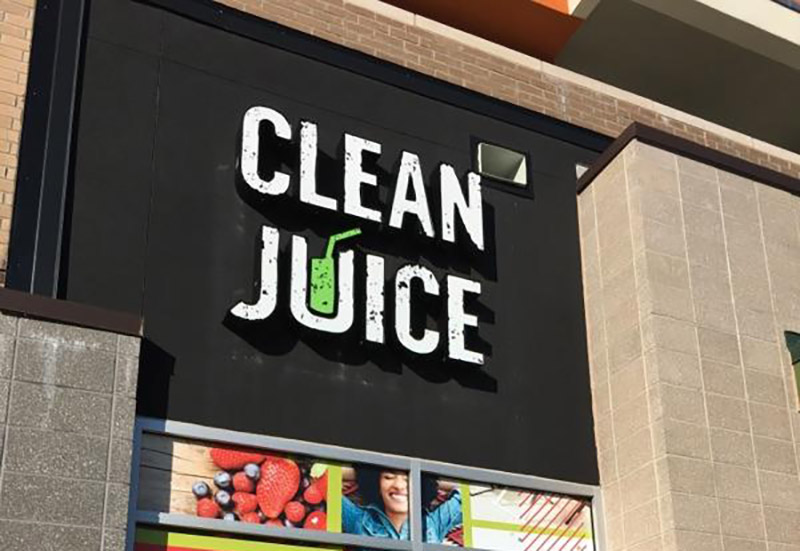 Salon Paintbase and a new Cell Phone Repair store are both currently open, by the looks of it. 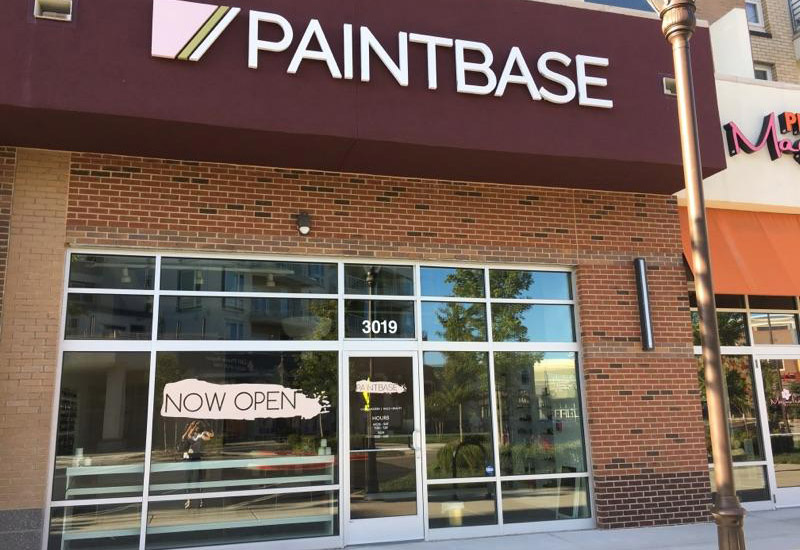 Now open in Cary, a new Burlington Coat Factory is located on Walnut Street, next to REI.

Spa BodyLase is having its grand opening in Waverly Place on Friday, September 29, 2017.

Everafter Kids is already open but it is holding a grand opening event on  Saturday, October 7, 2017, located at Preston Corners.

And BeBalanced Hormone Weight Loss Center is opening its location in Apex on Thursday, September 28, 2017.

And hospice Transitions LifeCare had its ribbon-cutting for its new inpatient building, the Brenda C. Gibson Building.

Capital Sew and Vac has also leased space, this one in MacGregor Village.

Cupcake store HappyCakes Cupcakery is opening a store in Cary, in Weston Corners off of Chapel Hill Road.