Cary, NC – October brings a change in the weather and it also brings out ghosts and goblins as we get closer to Halloween. Here are a list of the Fall and Halloween events going on in Cary. Check back because more events are added all October long. 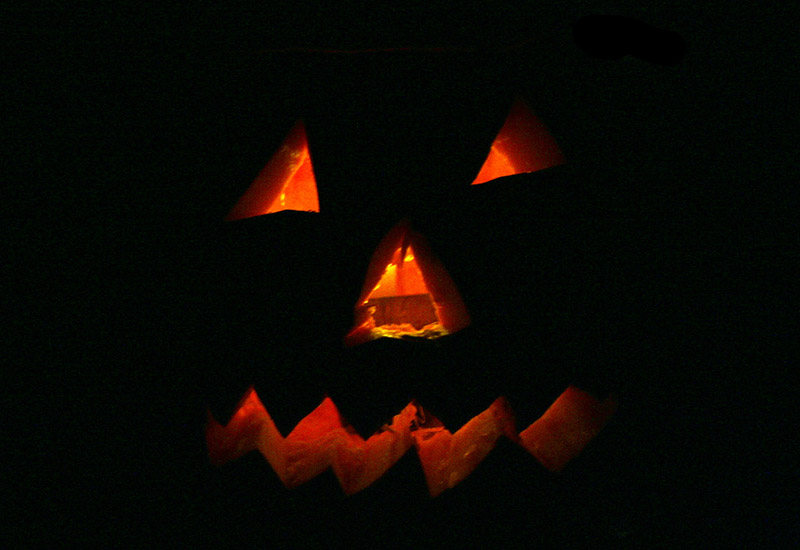 Triangle Oktoberfest is a yearly celebration of the German Fall holiday Oktoberfest. Running on both Friday and Saturday, October 6 and 7, 2017, enjoy authentic German beer and food and see polka, German dancing and play German games such as Hammerschlagen. It all takes place at Koka Booth Amphitheater.

Gourd Decorating is a Fall event at Carpenter Park in Cary with various gourds for decorating and a chance to learn about Cary’s community garden. It takes place Saturday, October 7, 2017.

Diwali, the Hindu Festival of Lights, is celebrated every year in Cary at Koka Booth Amphitheater with food, music, fireworks, dance, yoga demonstrations and much more. It takes place Saturday, October 14, 2017.

The Cary Senior Center is holding a Fall Line Dance event, with line dancing for dancers aged 55 and older. It takes place on Wednesday, October 18, 2017 and there will be hors d’œuvres.

Farmers Fall Festival is a special Fall version of the Downtown Farmers Market. On Saturday, October 21, 2017, there will be produce, crafts vendors, live music, local beer and much more.

Cary Art Loop is the final Friday of October where Cary artists will present their works in galleries and museums around town. The shows are all on Friday, October 27, 2017. 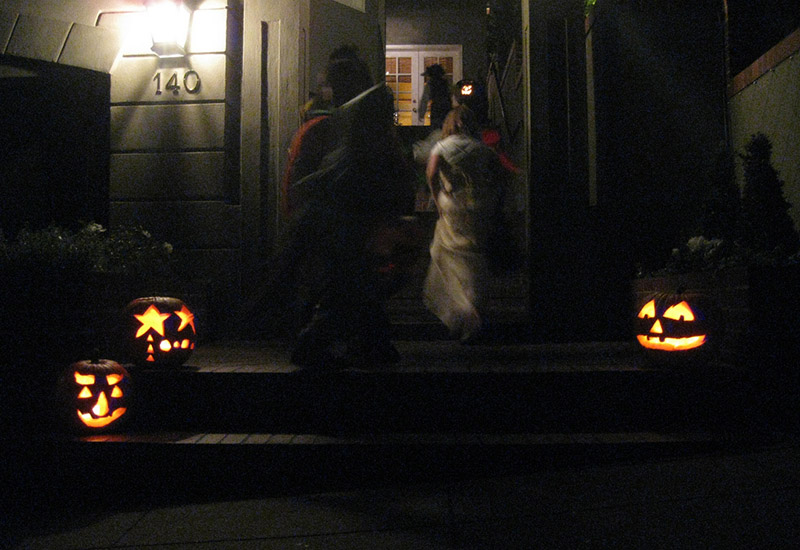 The Cary Theater is playing horror and horror-tinged films all October long. Check out the full schedule, including special events such as Zombiepalooza and the Sick Chick Flicks Film Fest.

Applause! Cary Youth Theater is performing a scary-themed play with “Lizzie Borden of Fall River” about whether or not Lizzie Borden killed her family. It takes place at Cary Arts Center from Friday, October 20 to Sunday, October 22, 2017.

Harry Potter Trivia Night is a chance to show off how much you know about the beloved magical fantasy world of Harry Potter. It takes place at Tra’Li Irish Pub on Wednesday, October 25, 2017.

Trick or ReTreat Open House is an event at Spa Retreat Cary with refreshments, local vendors, pumpkin carvings and much more. It starts at 5 PM on Thursday, October 26, 2017.

Trick or Treating at Park West starts at 4 PM with a safe trick-or-treating environment at Park West Village in Morrisville. Then, at 6:30 PM, there will be a family-friendly outdoor movie screening. This takes place Thursday, October 26, 2017.

Pumpkin Flotilla is a pumpkin carving and decorating event at Bond Park Boathouse. They will also be lit and floated out onto the lake. It takes place on Friday, October 27, 2017.

Herbert’s Haunted House is a haunted house at the Herb Young Community Center, run by the Cary Teen Council. All ages welcome but it is very scary so you may consider parental guidance. It is on Friday and Saturday, October 27 and 28, 2017.

The Great Pumpkin Carve is a pumpkin carving event at the Cary Downtown Park, including guidance and instructions and judging the best carvings. Following the event on Saturday, October 28, 2017, there will be a screening of “It’s the Great Pumpkin, Charlie Brown.”

The Costume Dance Party is a chance for children aged 3 to 10 to dress in their Halloween costumes and dance around. There are also refreshments served and takes place Saturday, October 28, 2017.

Ghost Walk is a tour around Downtown Cary to talk about its history and ghost legends, led by the Cary Players. It starts at the Page-Walker Arts and History Center and takes place Saturday, October 28, 2017.

Tra’Li Irish Pub is holding a Halloween celebration with a performance by local band The Whiskey Runners and a Wicked Weed tap takeover. Come dressed for the costume contest! It takes place on Saturday night, October 28, 2017.

Downtown Cary Harvest Festival is an event put on by the Heart of Cary Association on Saturday,October 28, 2017. It takes place along S Academy Street and has local food and beer vendors, a petting zoo, pumpkin carving and much more.

Witches’ Tea is a Halloween-themed afternoon tea at the Cary Senior Center. It is for people aged 55 and older, with costumes welcome but optional, taking place on Halloween, October 31, 2017.

Festival 31 is a trunk-or-treat event at First Baptist Church on Halloween, October 31, 2017. There will be inflatables, food, fire trucks and more.

Events from the CaryCitizen Calendar. Photos by Robert Taylor and Michael Ocampo. Special content on CaryCitizen is sponsored in part by Garden Supply Company, Great Harvest Bread and by Trali Irish Pub.