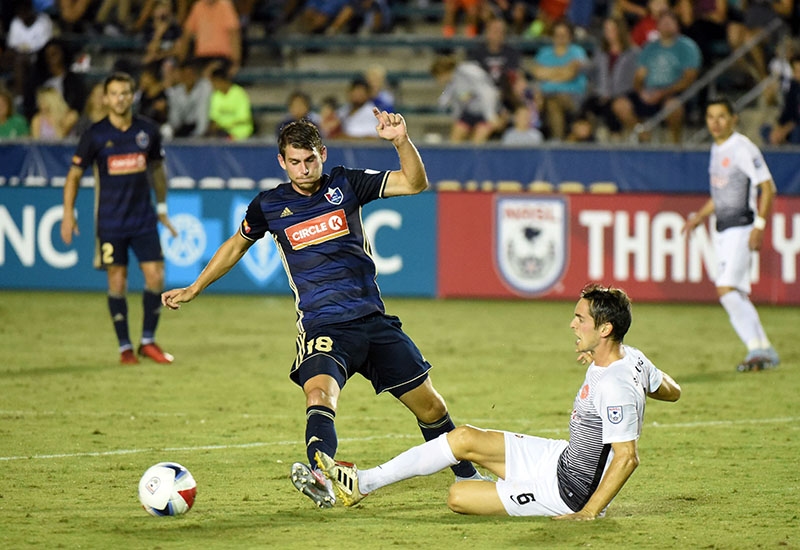 Shutout Victory in the Rain

The Saturday, October 7, 2017 game against Puerto Rico FC was originally scheduled to be an away game for North Carolina FC, but due to damage by the recent hurricanes, the match was moved from Puerto Rico to Sahlen’s Stadium at WakeMed Soccer Park. Also, half of all ticket sales for this game went to relief efforts in Puerto Rico.

The story of the match was set in the 23rd minute with a goal from Steven Miller. He was set up thanks to a shot from Austin  da Luz ricocheted back to Miller in the top of the box.

PRFC was unable to come back from this deficit for the rest of the game, but NCFC was also unable to add on more points. By the second half, bad weather conditions were clearly affecting gameplay and possibly audience morale. The game ended 1-0 and Macklin Robinson got a shutout on his first game starting as NCFC’s goalkeeper.

With this victory, NCFC is now the second-ranked team in the NASL, behind Miami FC. 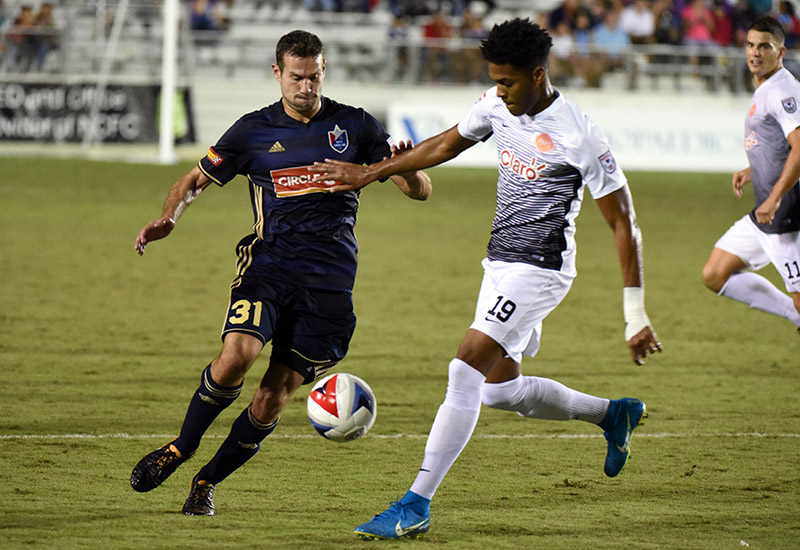 Looking Ahead to the Playoffs

NCFC has won their past three games and all with shutouts, so the team is in a strong position going into the playoffs. The next game in the playoff race on Friday, October 13, 2017 in an away game against Jacksonville Armada FC.

The final game of the regular season at home is on Saturday, October 21, 2017 against the San Francisco Deltas. 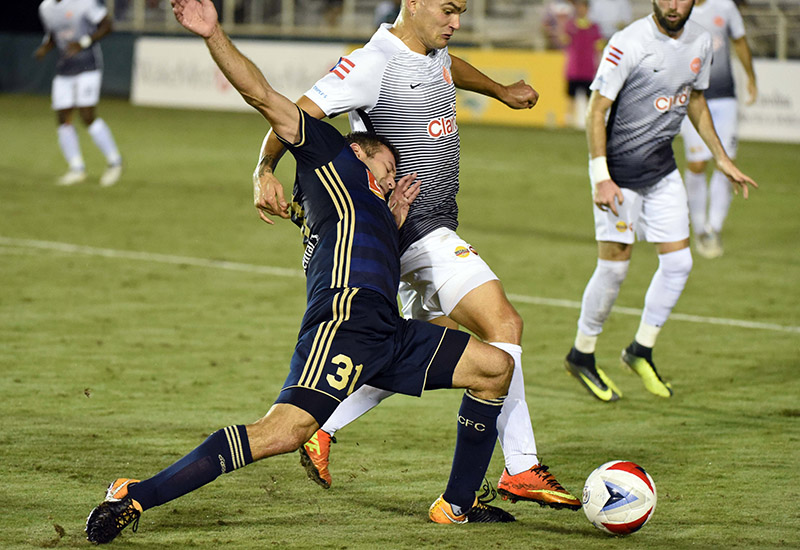