Cary, NC – During World War II, folks remember sewing for the war effort, and also remember the cannery that was established at Cary High School where people could preserve their own food.

I remember what was going on in town to support the war effort. The Red Cross came out and one day a week, we town ladies sewed in the home economics building at the high school. We made flannel pajamas and rolled bandages.

They found out I could get one more pair of pajamas out of a bolt of fabric than anybody else, so I did all the cutting. The pajamas went to the hospitals for the injured. We also knitted scarves and gloves. This was busy work for us.

During World War II, since food was rationed, we built the cannery so people could can food. The cannery was directly behind the gym at Cary High School. Whatever you could grow in your garden you would take to the cannery, and seal it in cans to preserve it.

As a boy, I had to work there some. Mr. Dad Dunham was in charge of it, and Mr. Dunham worked you.

During the war, folks had victory gardens. The high school home economics department had a cannery, in a little brick building in back. Everybody went there to can whatever they could grow from their victory gardens. We had apples, peaches and a pear tree.

Our garden was 150 square feet in back of the house on North Walker Street. We grew green beans, garden peas, corn, potatoes, tomatoes, peppers and whatever we could grow. Plus, just about everybody had a chicken or two.

The cannery was on the high school campus so people could preserve their vegetables and fruits. It was very active in the summertime.

Everybody had a garden out back where the lots were not very wide but they were very deep. Ladies really cooked back then. 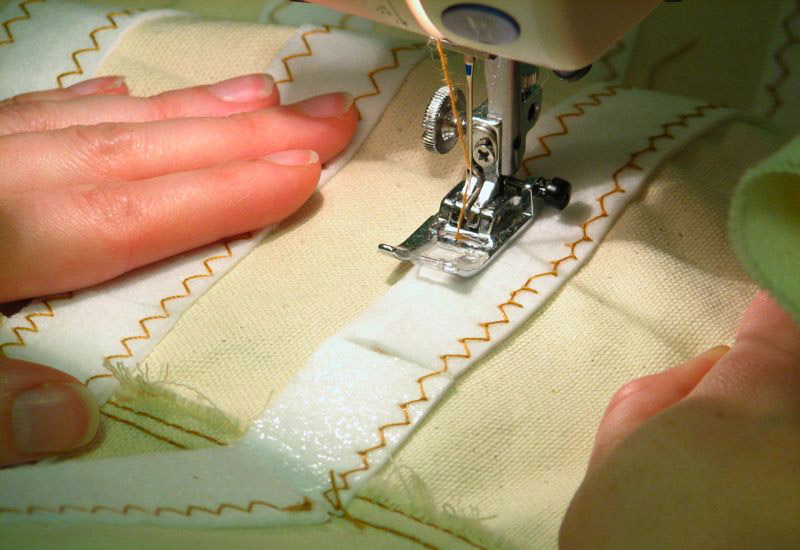 Story by Peggy Van Scoyoc. Much of Cary’s Heritage is taken from her book, “Just a Horse-Stopping Place, an Oral History of Cary, North Carolina,” published in August, 2006. The book is a collection of oral history interviews conducted between local citizens and Friends of the Page-Walker Hotel. The rest comes from later oral history interviews with local citizens. Photos by Windell Oskay.