Cary, NC – In this month’s business bits, there’s news about what businesses will go into the Gander Mountain building in Park West Village, as well as several new restaurants opening up and new salons and gyms in town.

The former Gander Mountain building in Morrisville’s Park West Village now has at least one new tenant. Instead of one business filling the roughly 50,000 square foot store, it is being divided into three separate stores. Craft store Michaels is the first confirmed lease in this space, taking a 23,500 square foot parcel in that building. 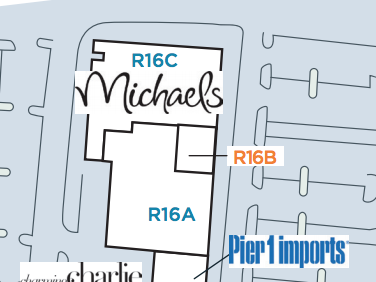 Rolled ice cream and boba tea store Milk Lab is open in the Wellington Park Shopping Center off of Tryon Road. The store opened in December 2017. 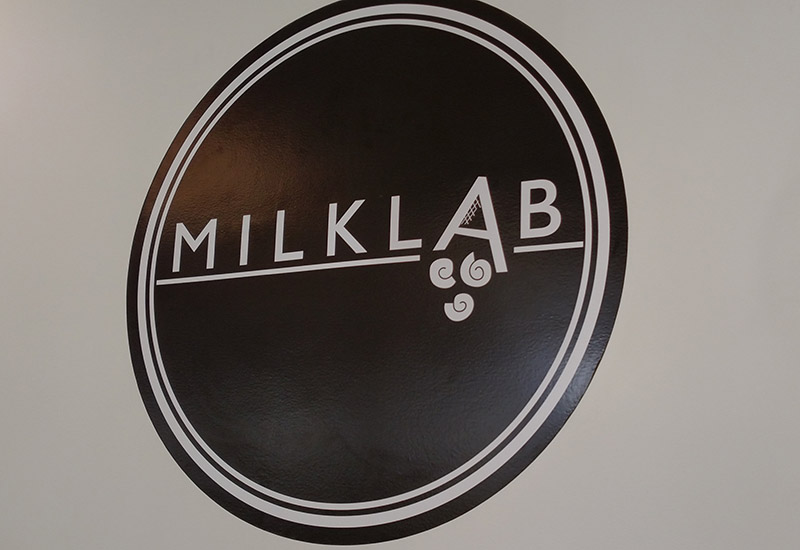 And beauty salon A Site Salon is coming to the Bradford.

Story by staff reports. Photos by Park West Village and Michael Papich. Business Bits is sponsored in part by Elegant Stitches in Cary.

This Year’s African-American Celebration Focuses on Health and the Fu...