Cary, NC – The Concert Singers of Cary are giving audiences a tour of famous French composers that spans the spectrum from austere to elegant, all while demonstrating the melodious nature of French classical music.

The Concert Singers of Cary, performing with their Symphonic and Chamber choirs, will be performing at St. Francis United Methodist Church on Saturday, March 17, 2018. The show “Sacred Cœur: Sacred Music of Beloved French Composers” will feature the music of Gabriel Fauré, Maurice Duruflé and Francis Jean Marcel Poulenc.

Conductor Nathan Leaf said these composers, and French classical music in general, tends to fit well with choirs and is appealing to audiences.

“They’re very singable parts and very melodious, where other classical music is less focused on melody,” Leaf said. “You can leave the performance still humming the songs to yourself.”

With these three composers selected, Leaf said audiences will get a good introduction into French music.

“These three composers embody the characteristics of French classical music. There is a particular subtleness to the textures and a smoothness of the harmonies,” Leaf said.

St. Francis United Methodist Church has been hospitable to the Concert Singers of Cary, Leaf said, and the music selected is meant to fit the venue.

“The acoustics are perfect for singing. It reverberates the sounds but not too much,” Leaf said. “In each venue, you try to perform according to the acoustics.” 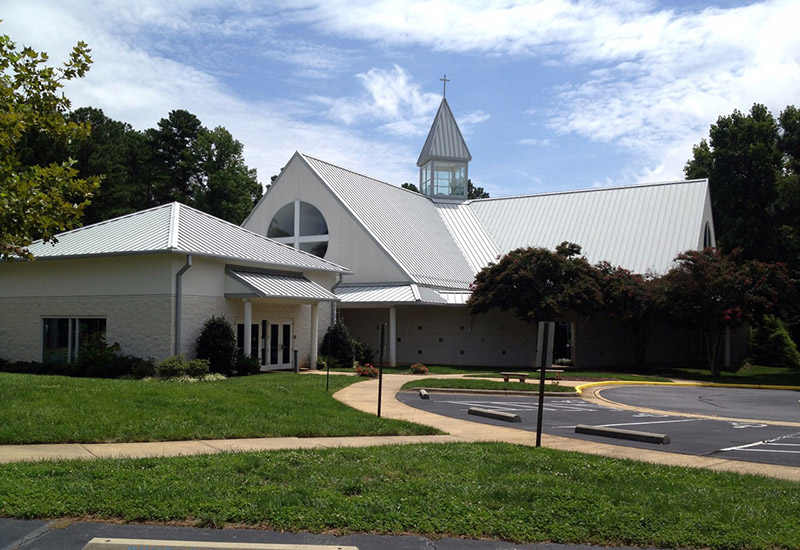 Of the three pieces of music being performed, Fauré’s “Requiem” will be the longest. Though despite its length and substance, Laf said it contrasts from similar types of music of the time.

“It’s striking in that it’s simple elegance. It’s so much different from other famous requiems from Verdi and Berlioz,” he said.

Also unlike most requiems, Leaf said there is no record of to what or whom Fauré wrote this piece of music, although his parents did die shortly before he wrote it. But in the bright and elegant music, Leaf said one can hear his intent to write music for the sheer pleasure of writing music.

“Fauré had made comments about how he performed at many funerals,” he said. “He wanted to write something appealing and not too dramatic.”

On the other end of the spectrum, the concert will also include Poulenc’s “Litanies à la Vierge Noire,” which Leaf said is more austere and modern compared to the rest of the evening’s music.

“It’s striking in how tight and composed it is,” he said.

“It has a chant-like quality that pairs well with our choir and setting,” he said.

With all of these pieces performed together, Leaf said this will be an appealing set of music and one that will teach audiences about French classical composers.

“We would love to have as many people as we can come and listen,” he said.