Colin Fegeley, Green Hope’s athletic director, said any national ranking or accolade is special but MaxPreps has a particular significance.

“MaxPreps is what the state uses for playoff seeding,” Fegeley said. “We’ve earned this ranking before and we hope to continue to rank high in the future.”

In the 19 years Green Hope has been around in its current form, Fegeley said that has given them time to build up a tradition of excellence, which also influences the athletic department. And when one team wins a prominent championship, he said it encourages other athletes to push harder.

“Our kids feed off of each others’ success,” Fegeley said. “They almost compete with other teams to see who can go the farthest. They’re competitive in the classroom and on the field.”

The closest North Carolina school on the MaxPreps ranking is Cardinal Gibbons in Raleigh, who are ranked 13th with state championships in boys’ soccer, girls’ golf and girls’ cross country. 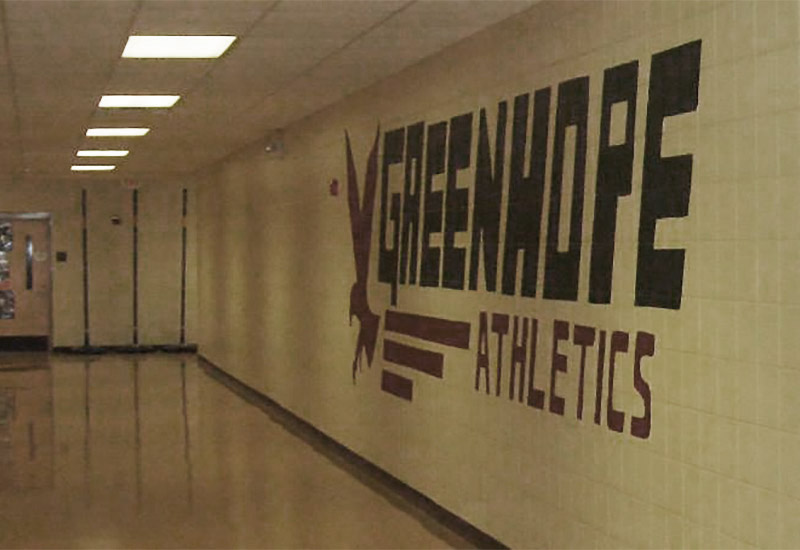 Fegeley said Green Hope has three main advantages that keeps their athletics competitive. One of those is that the coaching staff for the school’s teams is largely in tact from year to year.

“In public schools, you see a lot of attrition but we’ve been fortunate to keep our coaches here,” he said. “If you’re replacing a coach every year, it’s hard to build a program.”

Fegeley said Green Hope also has the benefit of being surrounded by other high schools with high-level athletics in Cary and Apex.

“We take our lumps during the season so when we get to the end, we’re prepared,” he said.

But, he said, all of this starts with Green Hope’s administration.

“They value all extra-curriculars, including athletics,” he said. “I’m incredibly proud of our kids. As athletics director, sometimes I get to live vicariously through them.”

MaxPreps’ rankings for the 2017-2018 Winter season have not yet been released. MaxPreps is a partner with CBS Sports. 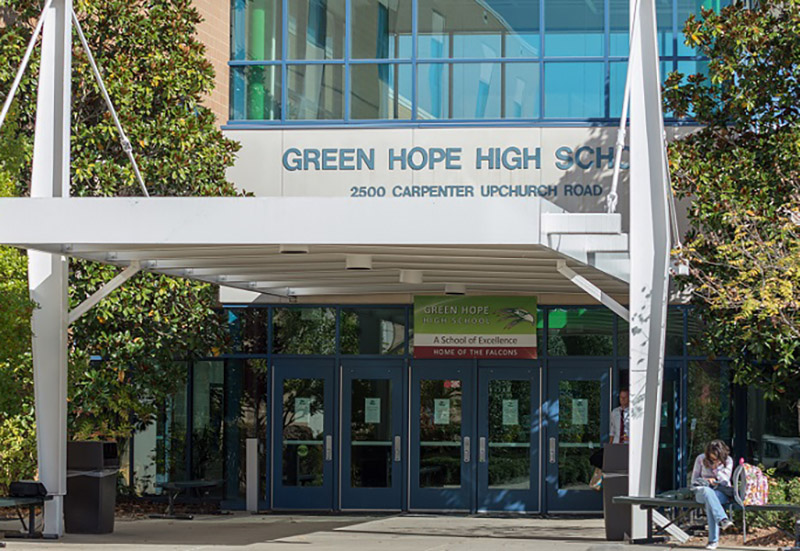