Cary, NC – In order to replace water mains in Downtown Cary, two roads will be closed starting this week until early September.

With roadwork set to start on Thursday, April 12, 2018, two stretches of road in Downtown Cary will be closed until early September, with a goal date of Friday, September 7, 2018 according to the Town of Cary. 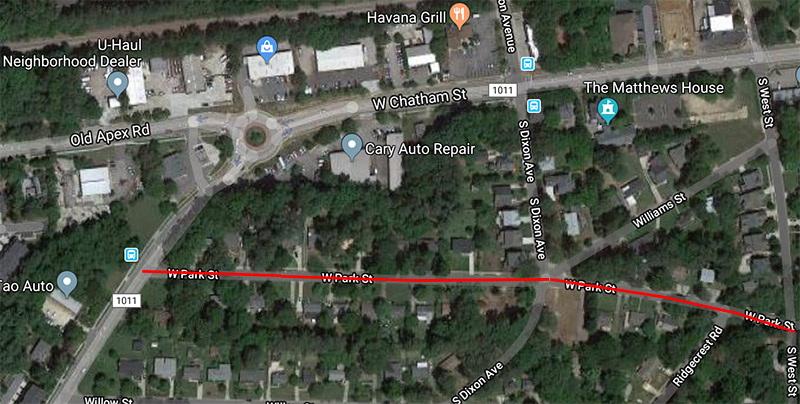 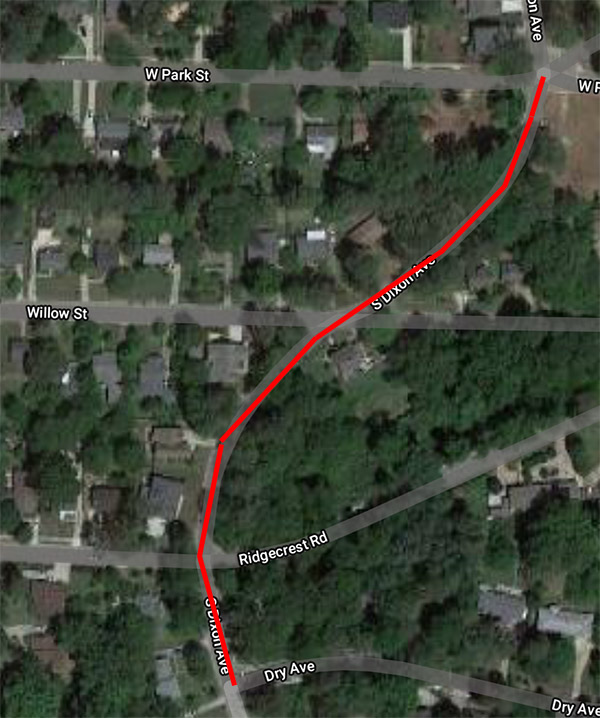 Residents of these neighborhoods are not expected to have their driveway access blocked.

To get around these closures, W Chatham Street, Dry Avenue and S West Street form a connection that can be used as a detour if you need to avoid these roads.

You can also follow the Town of Cary’s “Alerts and Closures” map to get up to date information on closures in Cary.