Morrisville, NC – Morrisville does not currently have a veterans monument or memorial but a group of residents are fundraising to build the first one on the Indian Creek Trailhead.

The Morrisville Veterans Memorial Foundation, Inc. formed in 2016 and filed as a 501(c)(3) non-profit to gather donations to build this monument.

“In September 2014, the Morrisville Parks and Recreation Department recommended having a memorial,” said Bob Butler, chair of the foundation’s Board of Directors. “We waited for the Morrisville Town Council to provide land at the Indian Creek Trailhead, which was then approved in August 2015.”

Butler himself is not a military veteran but said the foundation is made up of veterans.

“There are seven members on the Board of Directors and four are veterans,” Butler said. 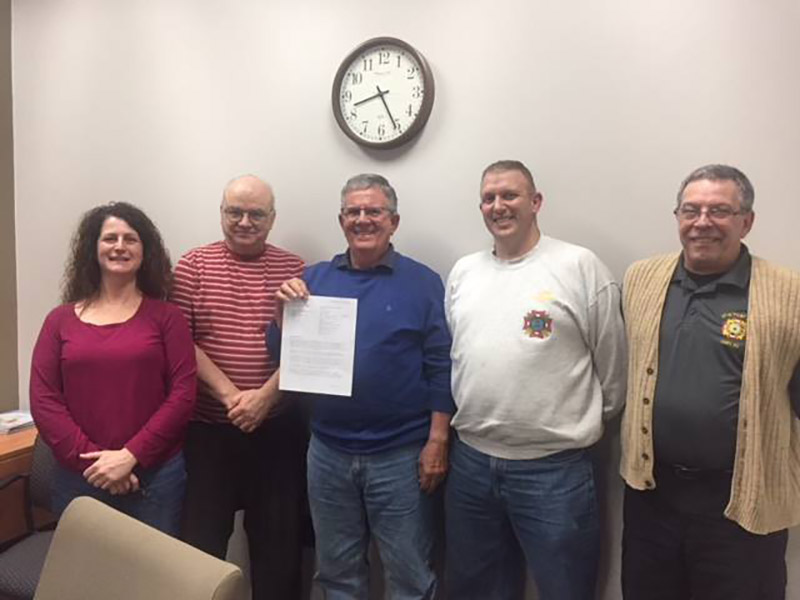 Members of the Morrisville Veterans Memorial Foundation, Inc.’s Board of Directors with their 501(c)(3) approval from the IRS

Fundraising for the Memorial

The foundation got its 501(c)(3) designation in February 2018 and is now in the main fundraising stages, though they have gotten donations before then.

“We chartered as a North Carolina corporation in March 2016 and got our first donation a month later,” Butler said.

On Saturday, May 26, 2018 Butler said the foundation is holding a fundraiser at the Indian Creek Trailhead location. There will also be opportunities for donors to get engraved bricks and benches on the memorial site in exchange for their donations.

“We don’t have a sugar daddy so we have to raise it all ourselves,” Butler said.

There are also various design options on the foundation website.

“There are three temporary designs right now but the final product depends on fundraising,” Butler said. 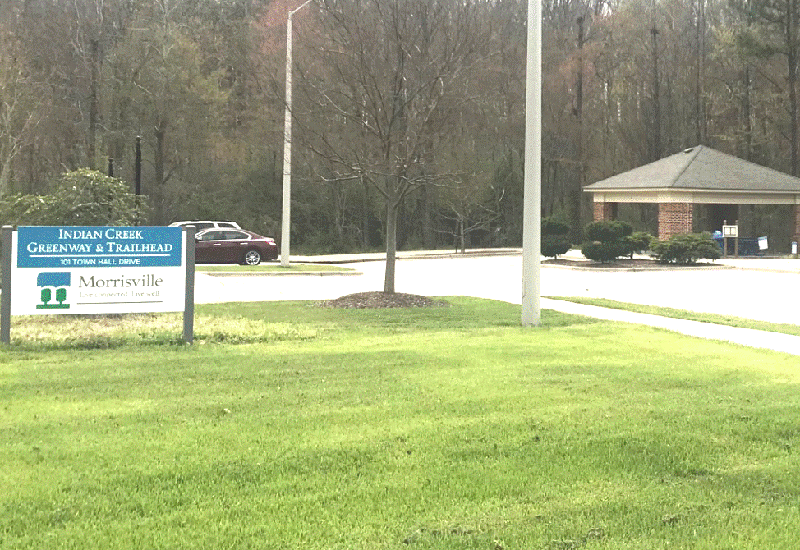 Story by Michael Papich. Photos by the Town of Morrisville and the Morrisville Veterans Memorial Foundation, Inc. Veterans content sponsored in part by Waverly Place.

Fest in the West This Saturday
Scroll to top