Cary, NC – In the close quarters of the Cary Theater, musician Bill West said he does his best work connecting to the audiences and building a rapport as he prepares to perform downtown in June.

West plays at the Cary Theater on Saturday, June 9, 2018, along with fellow acoustic musician Ari Pappalardo. This is not West’s first time performing at the downtown theater and said its quiet setting and tight construction makes for a great environment for performers and audiences.

“Most musicians play in a loud setting so you have to work 10 times harder to connect to people. Here, you’ve got the audience’s attention and you can tell your stories,” West said.

For West, being able to communicate with an audience is important to his performance.

“I like to tell the story or inspiration behind songs. Once you get a rapport going with the audience, it can build on itself and you can reference things you’ve said throughout the show,” West said. “If people aren’t distracted, they can focus on what you’re saying and playing.”

West also said he wants to invite as many people as possible to this show and said he tries to make his performances a welcome environment for children as well. 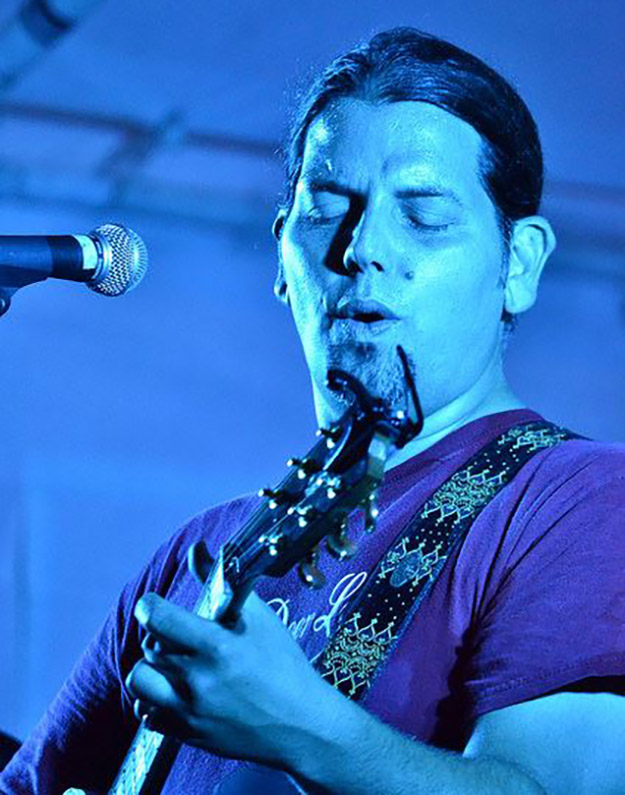 What’s In A Song

As his preferred way of communicating with audiences suggests, West said he likes to be honest with his songs and reveal personal thoughts or experiences to his listeners.

“If you keep too much, people pick up on that. You’re not being yourself and that can get stale,” West said.

But West said there still has to be something kept for himself. He said he draws the line when he considers what the audience wants to experience at one of his shows.

“People do still want to be entertained,” he said. “Let’s have funny moments but let’s also have moments to think.”

West’s songs touch not only on his personal experiences and thoughts but events in the world, and he said talking about those larger world events is something he thinks about as a songwriter.

“There’s no shortage of material in the world today. Good things happen and so do bizarre and mind-numbing things,” he said. “As a songwriter, I’m always thinking about these things; sometimes writing a song is a deliberate process and sometimes it’s more organic.”

But West said when he does write, he tries to write on a variety of topics. 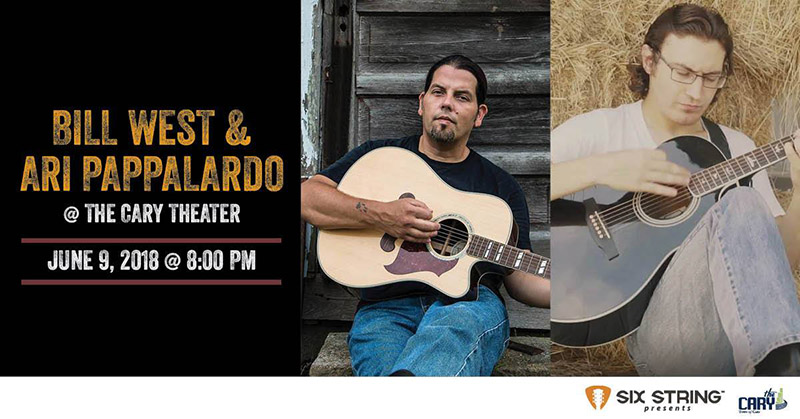 Story by Michael Papich. Photos courtesy of the Cary Theater and Bill West. Content is sponsored in part by Cary Downtown Farmers Market.

Money Matters: Avoid These Financial Traps – They May Be Hazardous to Your...
Scroll to top