Cary, NC – Last weekend, residents from Cary and around the Triangle were preparing their homes and businesses for the effects of the oncoming hurricane. But starting this weekend, residents can relax with a concert at Koka Booth Amphitheatre featuring two big names: Dawes and Old Crew Medicine Show. 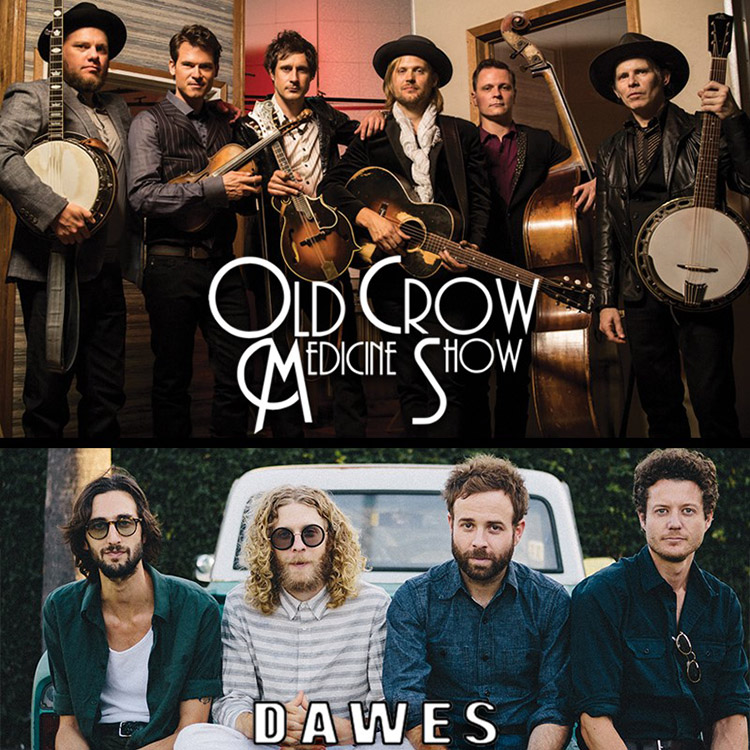 Both bands will be performing at Koka Booth Amphitheatre this Thursday, September 20, 2018 starting at 7 PM. Dawes will open the show, promoting music from their newest album “Passwords.”

Griffin Goldsmith, one of Dawes’ founding members, said the band has always had a great time when performing in North Carolina.

“It’s one of the most beautiful places we get to play,” Goldsmith said. “It’s also a place that got on board with us early on so it holds a special place for us.”

While many music journalists describe Dawes as a folk band, listeners will be able to pick up on a variety of styles and influences, particularly on “Passwords.” Goldsmith said it’s not uncommon for people to come to their shows expecting one kind of band and getting another but he said their music wins fans over.

“I call it rock ‘n’ roll, since that’s a term that resonates with people and it’s what we like,” Goldsmith said. “I know the motivations behind calling our music this or that but it has no bearing on how we make it or how we play.” 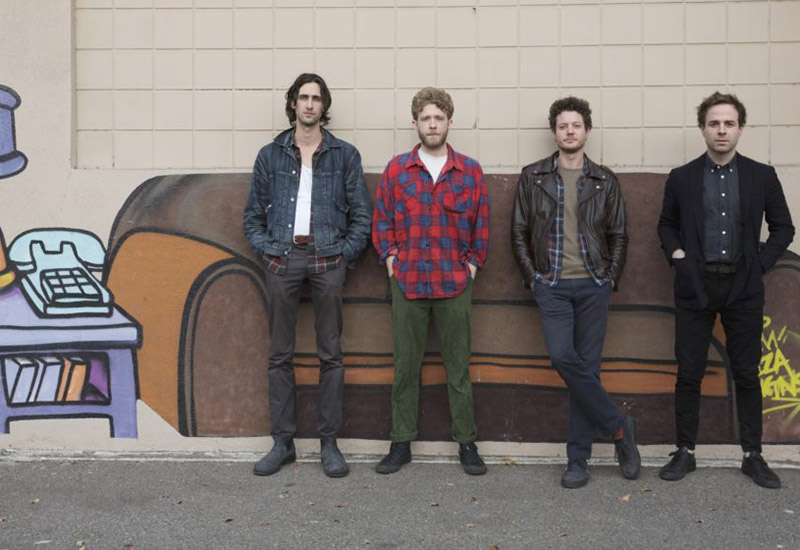 Reaching the Back Row

As a band that plays both enclosed music clubs and large outdoor venues such as Koka Booth Amphitheatre, Goldsmith said the band takes a different approach based on their location.

“In a big outdoor space, it’s harder to get nuance. In a club, you can hit a snare drum and it will fill the room,” he said. “It takes added effort to connect to the back of the room when you play a big stage.”

Goldsmith said their setlist for the September 20 show reflects that difference and they will focus on the songs that can spread out across the 7,000-person capacity venue, including several songs from “Passwords.”

“We’ve been doing ‘Living in the Future‘ a bit and that seems to work well. I’d be willing to bet that will be a part of our set,” Goldsmith said. Other songs from “Passwords” he cited were “Crack the Case” and “Feed the Fire.” 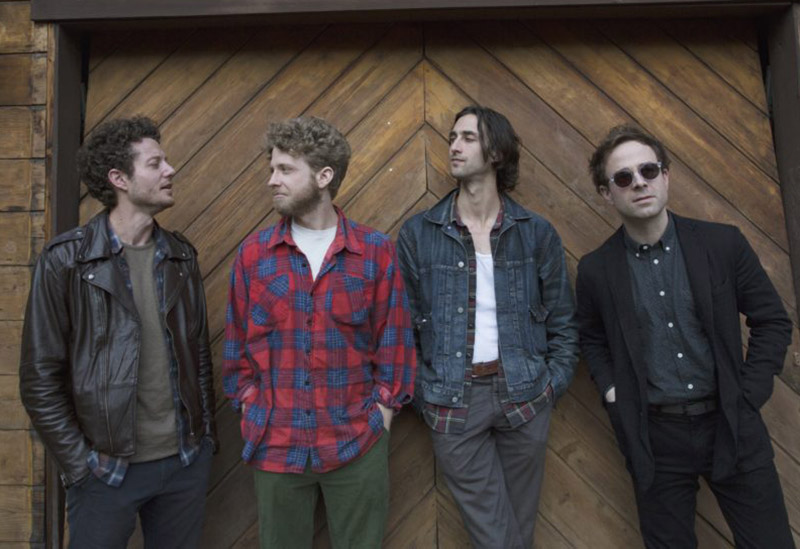